ABUJA, Nigeria－Nigerian President Muhammadu Buhari has called on the youth protesting against police brutality to discontinue their demonstration and constructively engage the government in finding a solution, an appeal expected to douse rising tension in the most populous African country. 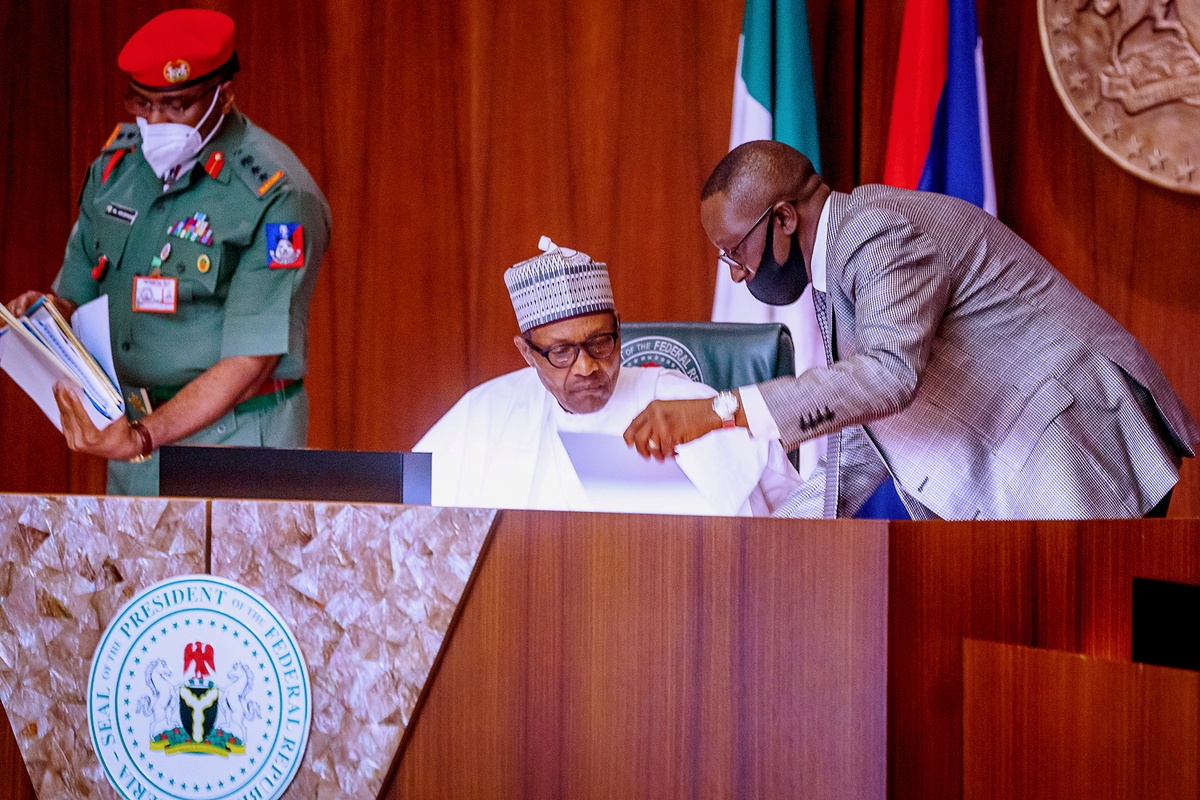 Buhari made the appeal in a nationwide broadcast, reiterating the government was responding to the demands of the protesting youths as their voice had been heard "loud and clear".

"In the circumstances, I would like to appeal to protesters to note and take advantage of the various well-thought-out initiatives of this administration designed to make their lives better and more meaningful and resist the temptation of being used by some subversive elements to cause chaos with the aim of truncating our nascent democracy," the president declared.

Buhari warned the protesters not to undermine national security and the law and order situation, saying "under no circumstances will this be tolerated".

"Human lives have been lost; acts of sexual violence have been reported; two major correctional facilities were attacked and convicts freed; public and private properties completely destroyed or vandalized,"Buhari said.

The president's broadcast followed days of wanton destruction of private property and public facilities by irate youths who took advantage of peaceful protests seeking an end to police brutality in the country.

Economic activities were largely hindered, as well as public peace breached due to the violence and massive looting perpetrated by hoodlums accused of hijacking the hitherto peaceful protests.

Violent unrest erupted on Wednesday in Lagos as mobs vandalized and burned police stations, courthouses, TV stations and a hotel. Smoke billowed from several locations in the city as police battled angry crowds with tear gas and gunfire.

In his broadcast, Buhari called on all Nigerians to go about their normal businesses, and enjoined security agencies to protect the lives and properties of all law-abiding citizens without doing harm to those they are meant to protect.

"This government respects and will continue to respect all the democratic rights and civil liberties of the people, but it will not allow anybody or groups to disrupt the peace of our nation," he added.