LAGOS, Feb. 18 (Xinhua) -- Nigeria's security forces said that they are working to rescue students abducted on Wednesday morning in the north-central part of the country. 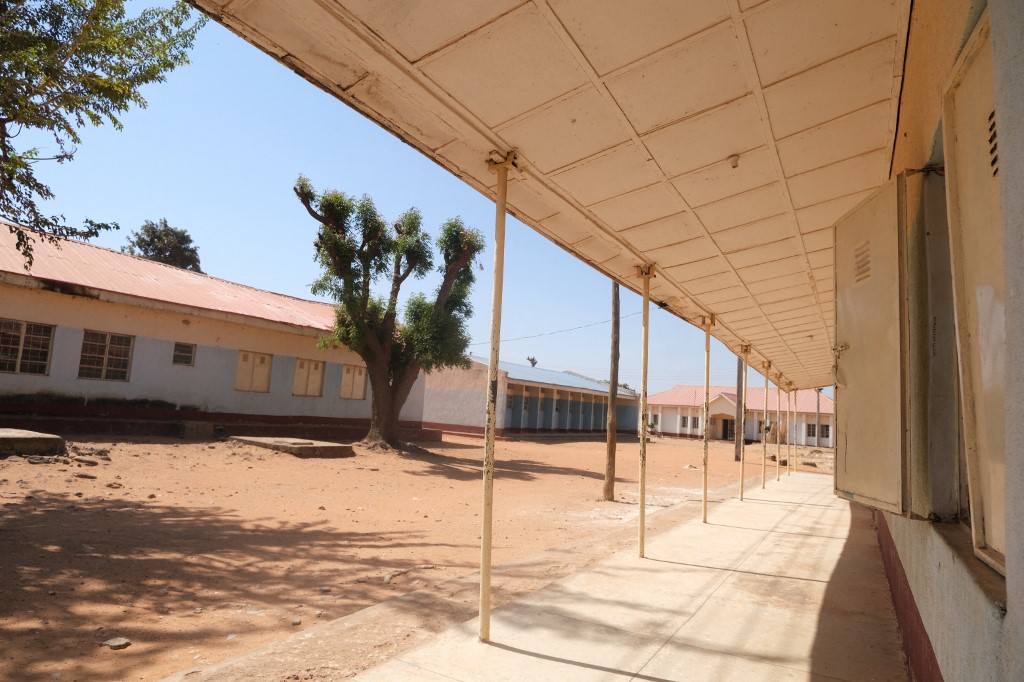 In an attack on the Government Science College, a boarding school in Kagara town of Niger State, one student was killed and 42 others -- 27 students, three school staff and their 12 family members -- were abducted by gunmen.

In a statement reaching Xinhua on Thursday, Mohammed Yerima, an army spokesperson, said the troops are currently in pursuit of the gunmen to ensure the safe return of the kidnapped.

"The Nigerian army in line with its constitutional mandate wishes to reassure the public that troops in operational synergy with sister security agencies are in hot pursuit of the criminal elements to ensure the safe return of the kidnapped victims," the statement said.

Speaking at a meeting on Wednesday in Minna, capital of the state of Niger, Inspector-General of Police Mohammed Adamu said a lot of strategies have been put in place to deal with the situation.

Adamu, who is part of the federal government team in the state, told the gathering that the police are "working in synergy with other security agencies within the communities" to ensure that the kidnapped people are freed unharmed.

The police chief also said the police have deployed four units of mobile police force to the state and are working with the secret police to reinforce security in the state.