A Nigerian election tribunal on Wednesday rejected a bid by the main opposition candidate to overturn the February presidential election. 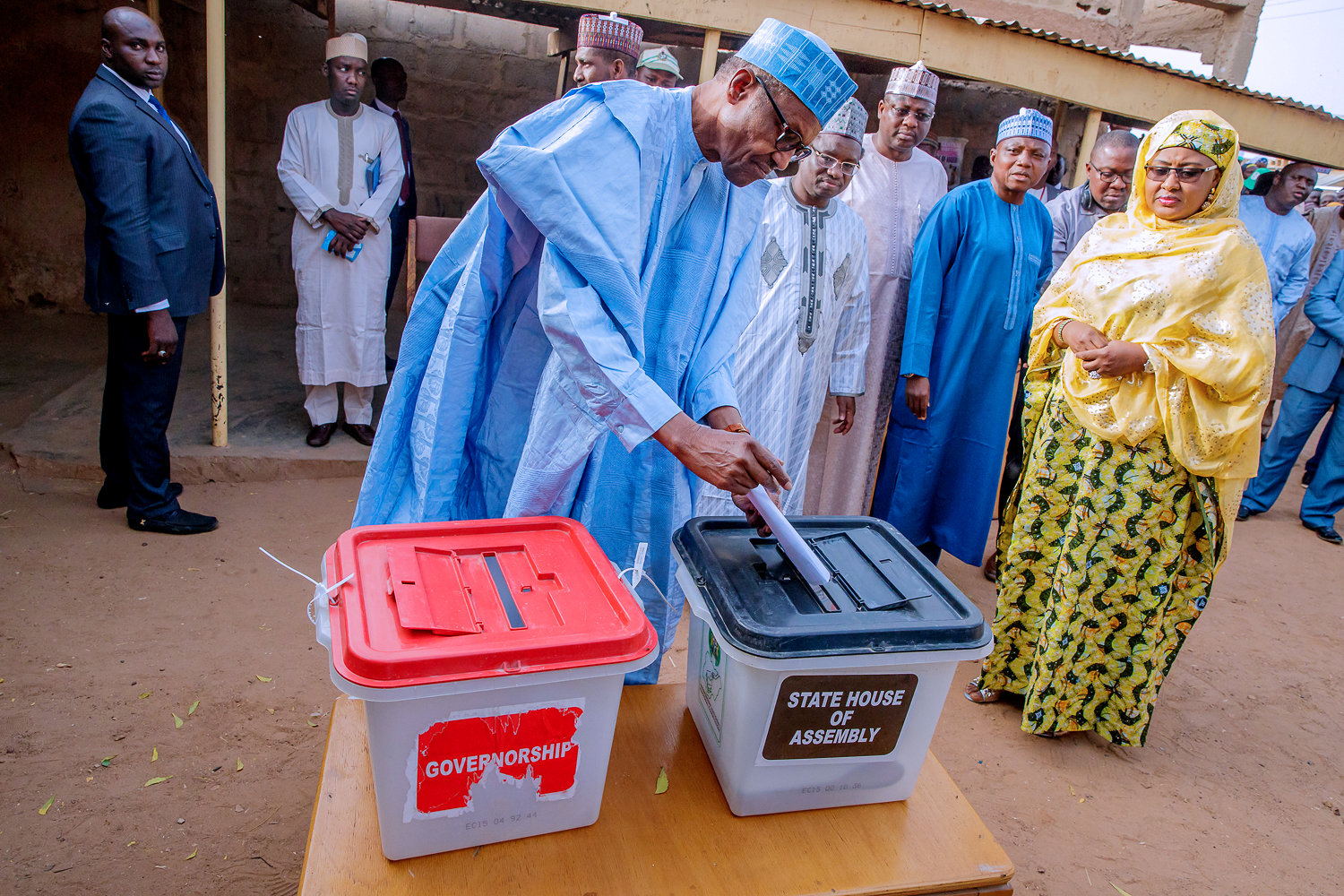 The widely expected defeat for opposition candidate Atiku Abubakar means there is no further challenge to President Muhammadu Buhari’s re-election.

The 76-year-old former military ruler first took office as an elected leader in 2015.

The tribunal rejected all three of Atiku’s claims: that the election was marred by irregularities, that he received more votes than Buhari and that the president did not have a secondary school certificate, a basic requirement to contest the election.

“This petition is hereby dismissed in its entirety.” Justice Mohammed Lawal Garba said in announcing the ruling.

Every election result has been contested since Nigeria returned to democracy in 1999, with the exception of the 2015 poll in which Goodluck Jonathan conceded defeat to Buhari.