LAGOS, May 9 (Xinhua) -- Nigerian troops have arrested 13 suspected Boko Haram militants in the northwest state of Kano, the army said on Sunday. 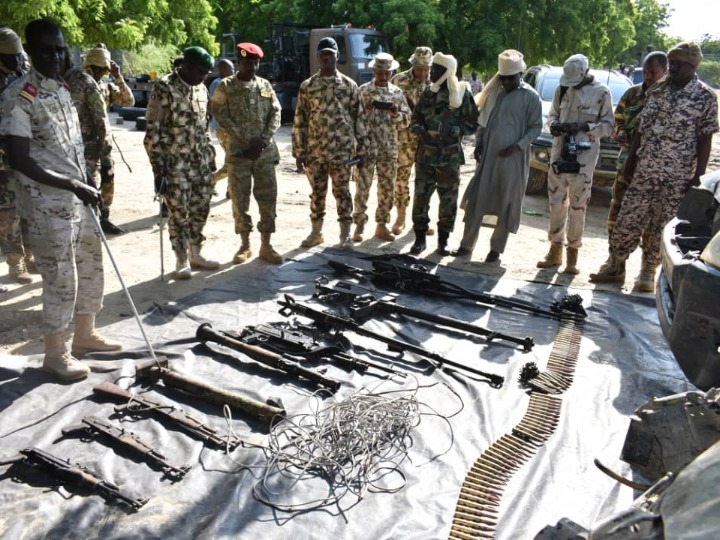 The suspected terrorists were arrested around Filin Lazio, Hotoro axis of the Kano State following an operation, said Mohammed Yerima, the army spokesman in a statement.

The ongoing operation, according to the army spokesman, was predicated on the need to apprehend criminals who might want to hibernate in any part of Kano state.

The Boko Haram group has been trying to establish an Islamic State in northeastern Nigeria since 2009. The terrorist group has also extended its attacks to countries in the Lake Chad Basin.