ABUJA, Oct. 22 (Xinhua) -- Nigerian troops have captured 16 Boko Haram militants, including two of the most wanted commanders of the terror group, in a recent sting operation in the northeastern state of Borno, the army said on Tuesday.

Among those arrested were logistics suppliers of the group in Pulka, a town in Gwoza local government area of the state, the army said.

The Nigerian army chief Tukur Buratai, while confirming the development to media in Borno, praised the troops for the success of the sting operation.

Buratai also encouraged the troops to continue to sustain the pressure on the criminals and ensure there is no hiding place for them and their collaborators.

Aminu Iliyasu, a spokesperson for the army in the northeast region, told media a preliminary investigation revealed that some of the Boko Haram militants that were captured had participated in the attack which led to the killing of some police personnel sometime ago.

Boko Haram is known for its agenda to maintain a virtual caliphate in the most populous African country. 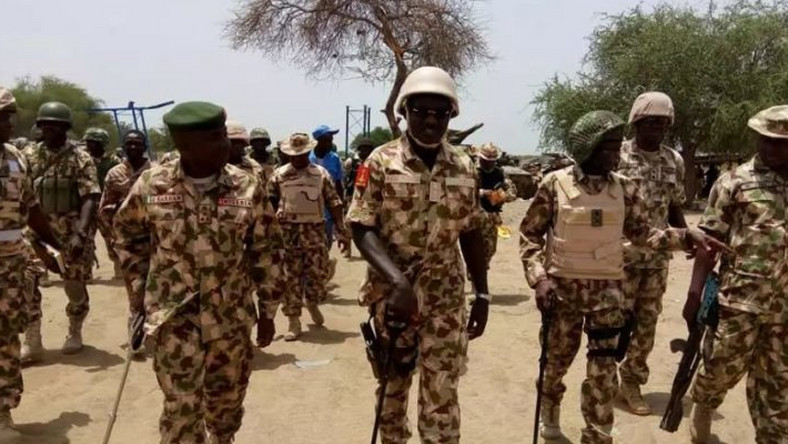