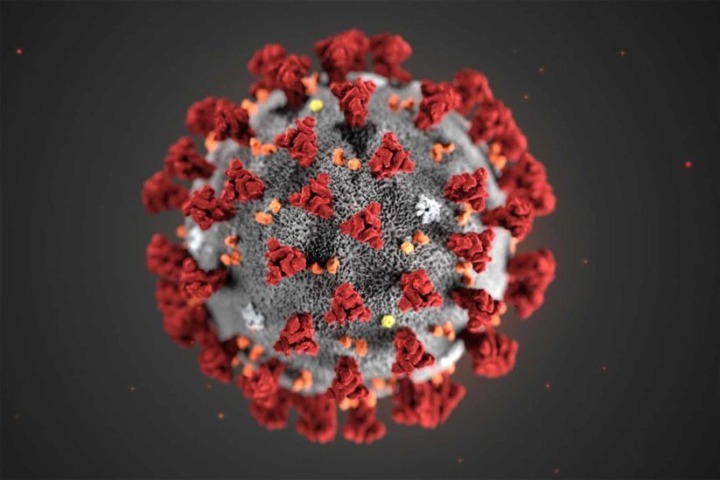 ABUJA - A Nigerian virologist said COVID-19 origins tracing should not be politicized but be based on concrete scientific evidence.

Oyewole Tomori, chairman of Nigeria's Expert Review Committee on COVID-19, told media here that it would be difficult to specify the origins of the coronavirus, local daily the Leadership reported on Sunday.

"Scientifically no body or country has presented any evidence to tell us the origin of the virus," Tomori said.

A World Health Organization (WHO) report released at the end of March said SARS-CoV-2, the virus that causes COVID-19, most likely leapt from animals to humans through an emissary animal, and it is "extremely unlikely" that the highly transmissible virus escaped from a laboratory.

He said he believes the lab leak theory should be discarded for now until there is solid and empirical evidence, but if it must be pursued, it should be global and led by WHO without pressures from the United States.

The lab leak theory has been dismissed by most mainstream scientists as "a fringe conspiracy theory" being promoted by the US government, said Tomori.

According to the virologist, if the United States insists on the lab leak theory, Washington should also grant access into its own high tech biological research lab located at Fort Detrick, Maryland, which was previously the center of the US biological weapons program and has been known for conducting researches on corona viruses.

He also described the hoarding of COVID-19 vaccines by some Western nations as "shortsightedness", noting that no country can be free of the virus until all countries are free.