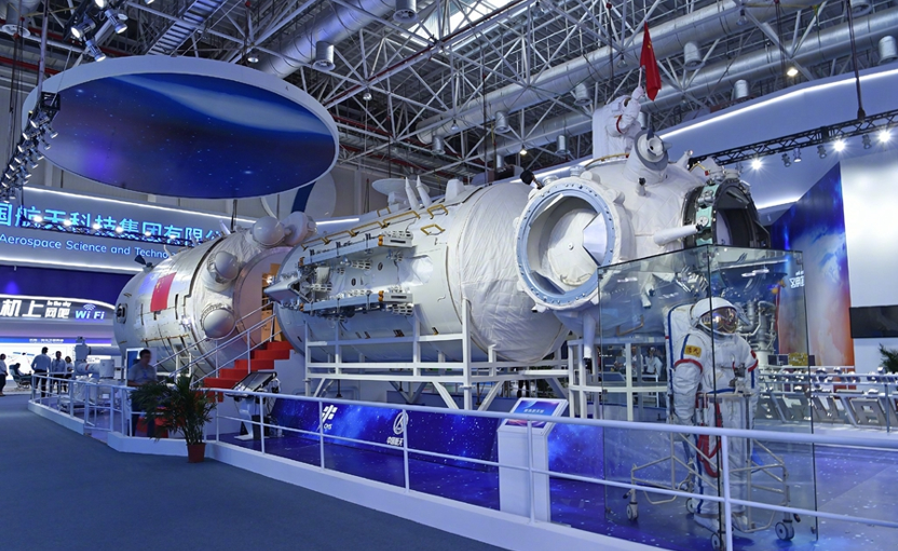 VIENNA, June 12 (Xinhua) -- Nine scientific experiments from across the world were accepted to be conducted on board the upcoming China Space Station, with six fully and three conditionally accepted, the United Nations and China announced in Vienna on Wednesday.

The nine experiments involve 23 entities from 17 countries, emerging from 42 proposals out of 27 countries, and represent diverse and strong interests to fly with the China Space Station, expected to be operational around 2022.

The selected experiments come from both developed and developing countries such as France, Germany, Japan as well as Kenya and Peru, and touch a range of scientific subjects including earth observation, solar cells and space life sciences and biotechnology.