WORLD Nine killed in US state of Ohio: police

Nine killed in US state of Ohio: police 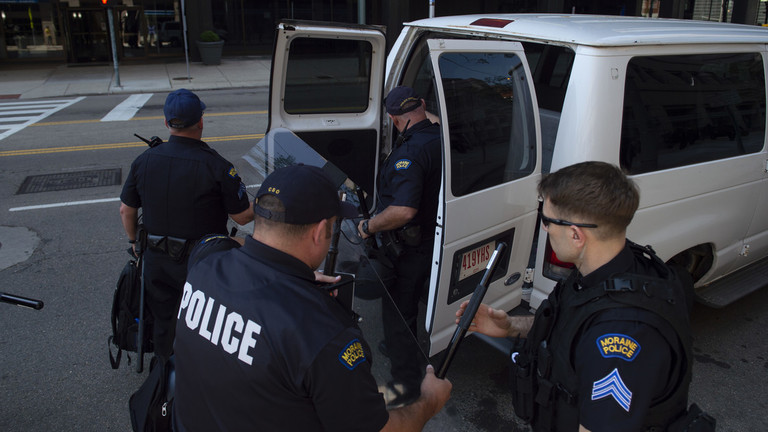 Nine people were killed and at least 26 injured during a shooting Sunday in Dayton, Ohio, in the United States.

Dayton police tweeted that the shooting started in the city’s Oregon district at 1 am local time, but that officers nearby were able to “put an end to it quickly.” The suspected gunman is dead, according to police.

The injured have been taken to the local Miami Valley hospital, spokeswoman Terrea Little said.

The shooting came hours after at least 20 people were killed in separate mass shooting at a Walmart in El Paso, Texas.

Just days before, on July 28, a 19-year-old shot and killed three people, including two children, at the Gilroy garlic festival in northern California.