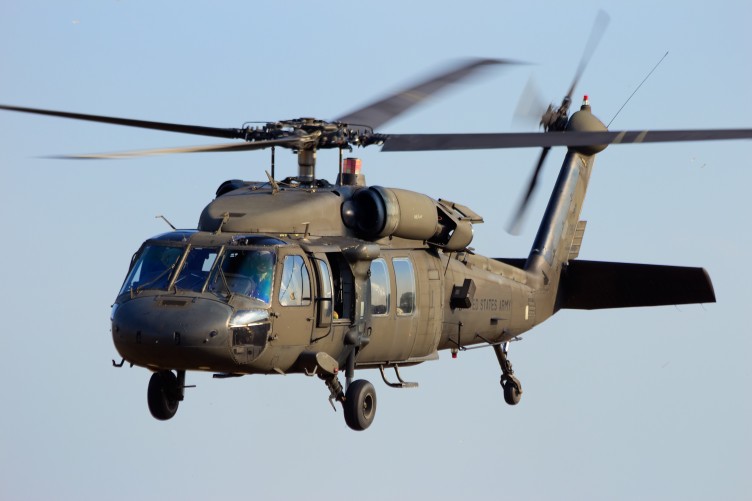 The Colombian army said it had found the bodies of nine of the 11 soldiers missing after a military helicopter crashed Tuesday in the country's southeast during an operation against guerrillas.

"Unfortunately, we have found the bodies of nine of our personnel," a military spokesperson said on Twitter.