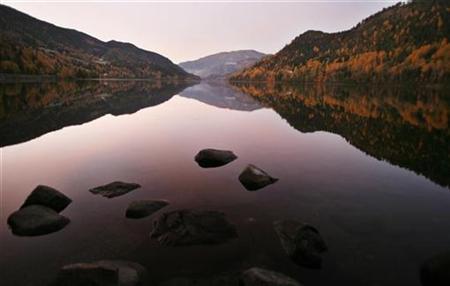 China and 18 other nations representing half the world’s population said on Thursday they planned to increase the use of wood and other plant matter from sustainable sources to generate energy as part of efforts to limit climate change.

The group would work out collective targets for increasing the use of what they called sustainable bioenergy, they said during talks in Germany among 200 nations on bolstering the 2015 Paris climate agreement.

They agreed to “develop collective targets prescribing the contribution of sustainable bioenergy to final energy demand and as a percentage of transport fuel use”, their joint Biofuture Platform initiative in a statement.

Bioenergy can be generated by burning wood, wood pellets or crop waste such as bagasse from sugar production.

The group would also seek to expand what they called the “bioeconomy”, or all economic activity related to the use of plants in the production of renewable energy, materials and chemicals.

“The technology and awareness of the need for bio-based solutions are finally coming together,” Brazilian Environment Minister Jose Sarney Filho said in a statement.

Environmental groups often criticize the use of trees and other plant matter in energy production, saying it can lead to the diversion of land use from food crops and destruction of natural habitats.

The 19 represent half the world’s population and 37 percent of the global economy. The Paris agreement sets a goal of limiting a rise in temperatures to well below 2 degrees Celsius (3.6 Fahrenheit) compared with pre-industrial times.