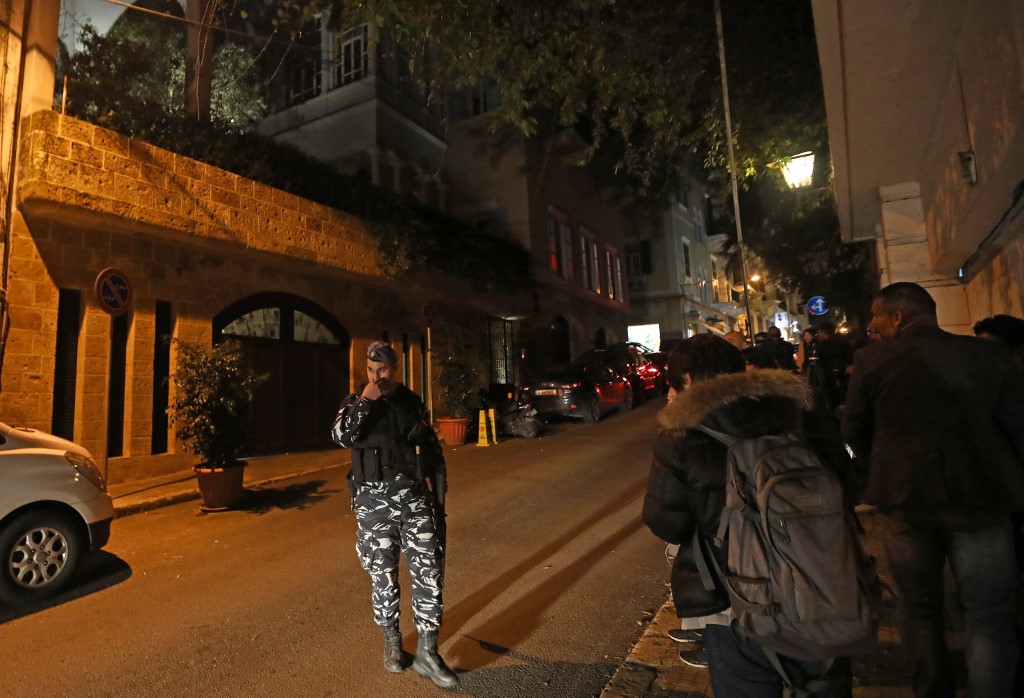 A member of the Lebanese security forces stands guard as journalists wait near the underground parking of a house said to belong to former Nissan chief Carlos Ghosn in a wealthy neighborhood of Lebanon's capital Beirut on 6 January 2020. (File photo: AFP)

Ghosn, who faced trial on financial misconduct charges that he denies, fled Japan on December 29 for Lebanon, in an elaborate and apparently carefully planned escape.

His bail-jumping has prompted outrage from Japanese officials, but he insists that he would have been unable to receive a fair trial in Japan.

In a statement, Nissan said Ghosn's escape "in violation of his bail conditions is an act that defies Japan's judicial system. Nissan finds it extremely regrettable."

The firm said its "robust, thorough internal investigation" had "incontrovertible evidence of various acts of misconduct by Ghosn".

"The company will continue to take appropriate legal action to hold Ghosn accountable for the harm that his misconduct has caused to Nissan," it added.

Ghosn alleges that the charges against him stem from a "coup" inside Nissan by disgruntled executives and local Japanese officials who feared his plans to more closely integrate the Japanese automaker with its alliance partner, French firm Renault.

Ghosn is due to give a press conference in Beirut on Wednesday, where he has said he will provide details about the alleged "coup" against him.