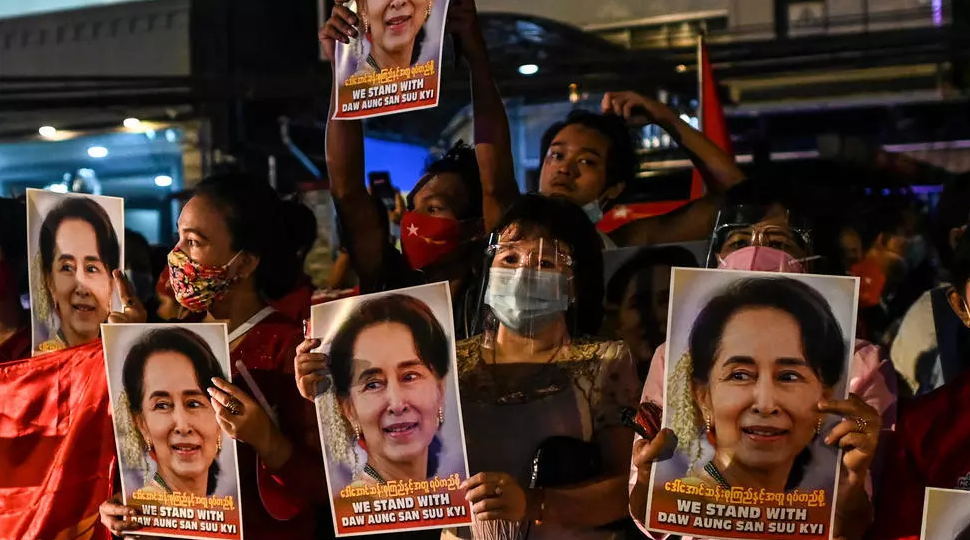 YANGON, Nov. 10 (Xinhua) -- Aung San Suu Kyi, chairperson of the ruling National League for Democracy (NLD), has won a seat in the House of Representatives (Lower House) for the next parliament in Sunday's multiparty general elections, according to an announcement from the Union Election Commission (UEC) on Tuesday.

A total of 5,639 candidates including 1,106 candidates from the ruling NLD party and 1,089 from the USDP vied for the 1,117 parliamentary seats in Sunday's election.

As of Tuesday morning, 47 representatives have been elected to parliament at three levels and the NLD secured 44 parliamentary seats including 12 in the Lower House, eight in the House of Nationalities (Upper House) and 24 in the regional or state parliaments so far, according to the UEC's result announcement.

The USDP won three seats -- one in the Lower House and two in the regional or state parliaments so far.

Suu Kyi contested a seat in the Lower House in Kawmhu township in 2012 by-election and 2015 general elections.