WORLD No bomb found on board Russian airliner at JFK: Sputnik

No bomb found on board Russian airliner at JFK: Sputnik 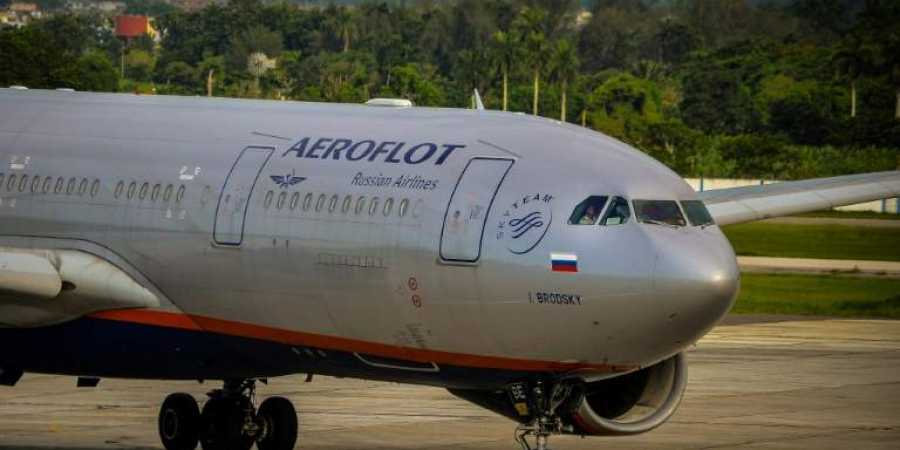 MOSCOW, Dec. 7 (Xinhua) -- No explosives were found on a flight of Russian airline Aeroflot from Moscow at the John F. Kennedy International Airport (JFK) in the United States, the Sputnik reported on Monday.

"There was a threat of a foreign object on board, the information is false, everything has been checked, the plane is being prepared for departure, we will start boarding soon," an Aeroflot spokesperson was quoted by the Sputnik in its latest report as saying.

According to the report, the departure of the Aeroflot plane back to Moscow, initially scheduled for 5:40 p.m. (2240 GMT on Sunday), has been delayed by over five hours.

A spokesperson for the Russian embassy in the United States was quoted by an earlier media report as saying that police were searching an Aeroflot plane landed at the airport on Sunday in New York, for explosives after reports of a bomb threat.