No Brexit alternative gets Parliament majority 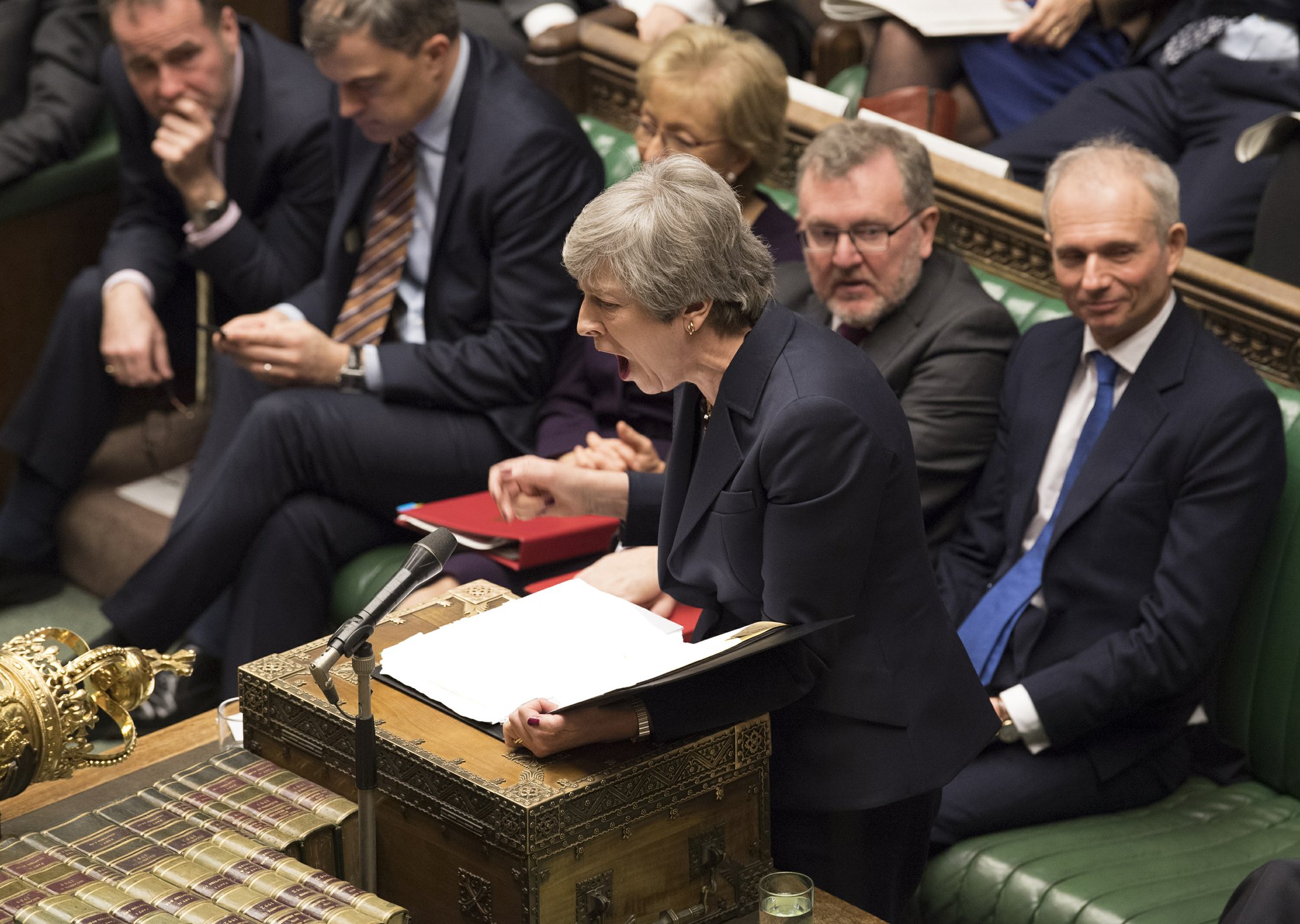 British lawmakers have voted on eight different possible Brexit options, but none received the majority support that would clarify the UK’s course.

Lawmakers voted Wednesday on options that included leaving the European Union without a deal, staying in the bloc’s customs union and single market, putting any EU divorce deal to a public referendum, and canceling Brexit if the prospect of a no-deal departure gets close.

The strongest support was for a plan to stay in a customs union with the bloc after Brexit, which was defeated by eight votes: 272-264.

Lawmakers plan to narrow the list of options down and hold more votes on Monday.

Britain has until April 12 to find a new plan — or crash out of the EU without a deal.