WORLD No charges anticipated against girlfriend of Las Vegas shooter

No charges anticipated against girlfriend of Las Vegas shooter 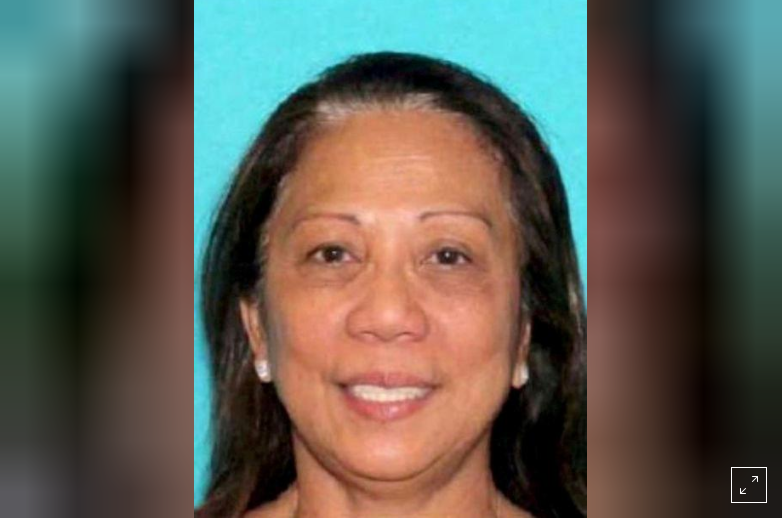 The sheriff of the Las Vegas Metropolitan Police Department said on Friday he does not foresee charges being filed against the girlfriend of Las Vegas gunman Stephen Paddock, who fatally shot 58 people last October.

“We do not anticipate charges being brought forward against Marilou Danley,” Clark County Sheriff Joseph Lombardo, who oversees the Las Vegas police department, said as he announced the release of a preliminary investigative report.

Danley, through her attorney, said on Oct. 4 that she told the FBI she had no idea Paddock was “planning violence against anyone.”

Danley became a focus of the investigation for having shared his retirement community condo in Mesquite, Nevada, northeast of Las Vegas, before leaving the United States for the Philippines in mid-September.

Lombardo also said police still do not know why shooter Stephen Paddock strafed an outdoor concert on Oct. 1, 2017, with gunfire from his 32nd-floor suite of the Mandalay Bay hotel on the Las Vegas strip.

“This report is not going to answer every question or even answer the biggest question as to why he did what he did,” Lombardo said of Paddock, adding that FBI behavioral analysts were still investigating.

Paddock did not leave behind a suicide note or a manifesto explaining his actions, Lombardo said. However, the sheriff added a large loss of money by Paddock just before the shooting could be a factor.

In addition to the 58 killed, Lombardo said 422 were injured by gunfire and the total number of injuries associated with the incident was 851.