No charges in police shooting of African American Jacob Blake 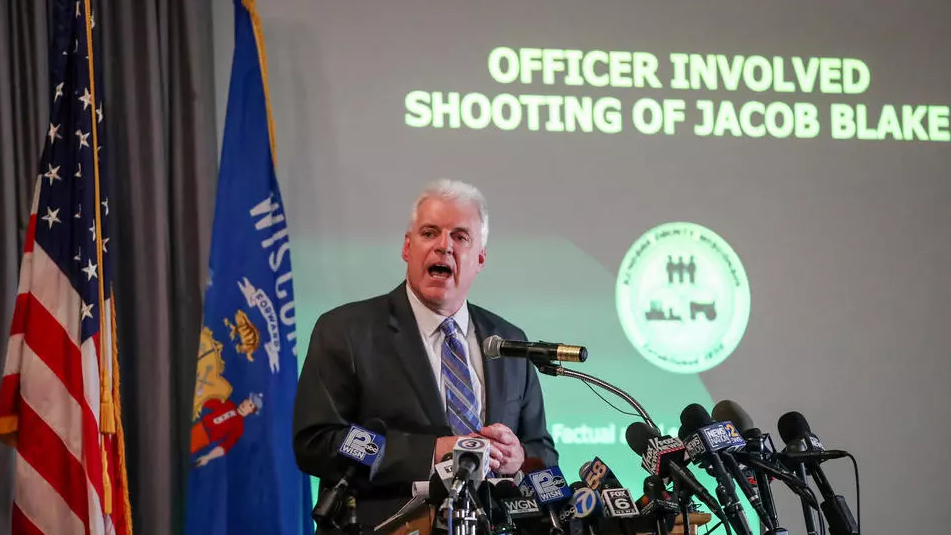 Kenosha District Attorney Michael Graveley announces that no charges will be filed in the August 2020 shooting of Jacob Blake in Kenosha, Wisconsin, U.S., January 5, 2021. (Photo: AFP)

No police officer will face charges over the shooting of African American Jacob Blake in August in Kenosha, Wisconsin, which sparked several days of violent protests in the U.S.

Blake, 29, was left paralyzed, without the use of his legs, after being shot several times in the back as he tried to get into a car where his three children were sitting.

Why were police not charged?

Kenosha County District Attorney Michael Graveley said that white police officer Rusten Sheskey had a reasonable claim of fear of being stabbed when he shot Blake several times in the back as Blake tried to get in his car on August 23.

Graveley said it was a "very narrow decision." Based on existing law for officer-involved shootings, it would be difficult for state prosecutors to prove that Sheskey was not engaged in self-defense if he or others were charged in the case, he said.

"No Kenosha law enforcement officer in this case will be charged with any criminal offense, based on the facts of the law," said Graveley. 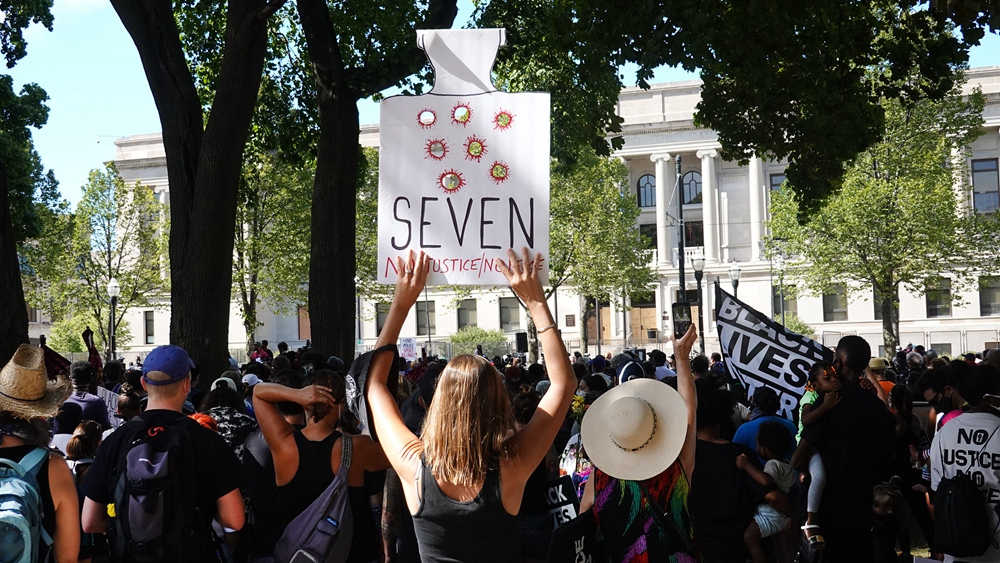 Graveley said officers had reason to believe Blake was dangerous based on 911 calls to the scene from his estranged fiancee, an arrest warrant out for Blake on domestic abuse charges, and what Blake said to officers as he sought to leave the scene with his three children in the car.

Graveley added it was "absolutely incontrovertible" that Blake had armed himself with a knife while being confronted by the police, and that Blake himself had admitted as much. He added that Blake will also not be charged with any crime in the incident.