WORLD No Chinese killed by fire in Irkustsk, Russia

No Chinese killed by fire in Irkustsk, Russia 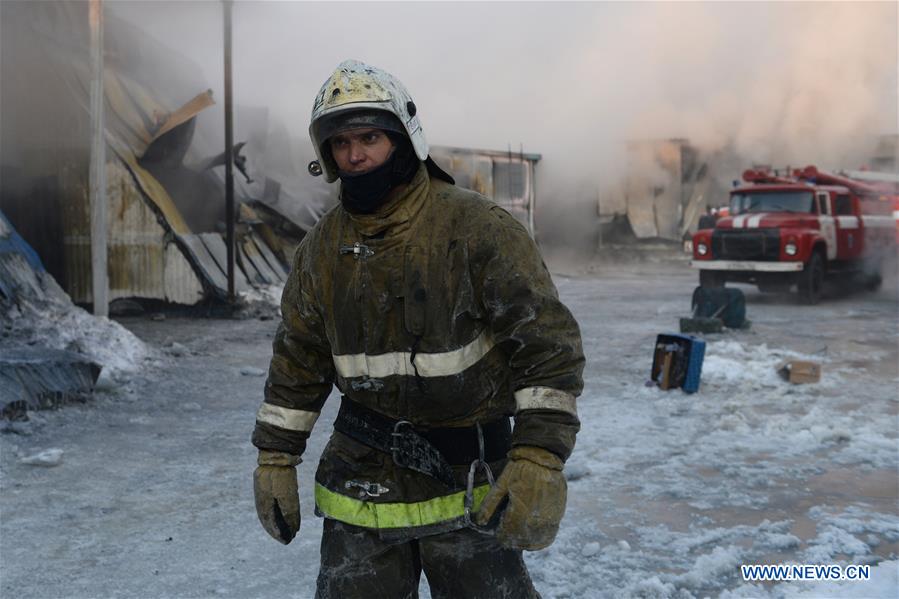 A Russian firefighter works at the scene of a fire. (File Photo: Xinhua)

China dismissed media reports on the death of Chinese nationals in a Russian fire on Wednesday.

“There were no Chinese nationals killed or injured in the fire," Chinese Consulate-General in Irkutsk said in a statement on Wednesday, saying it has confirmed the situation with Russian authorities.