No consensus reached yet on Syria's return: Arab League chief 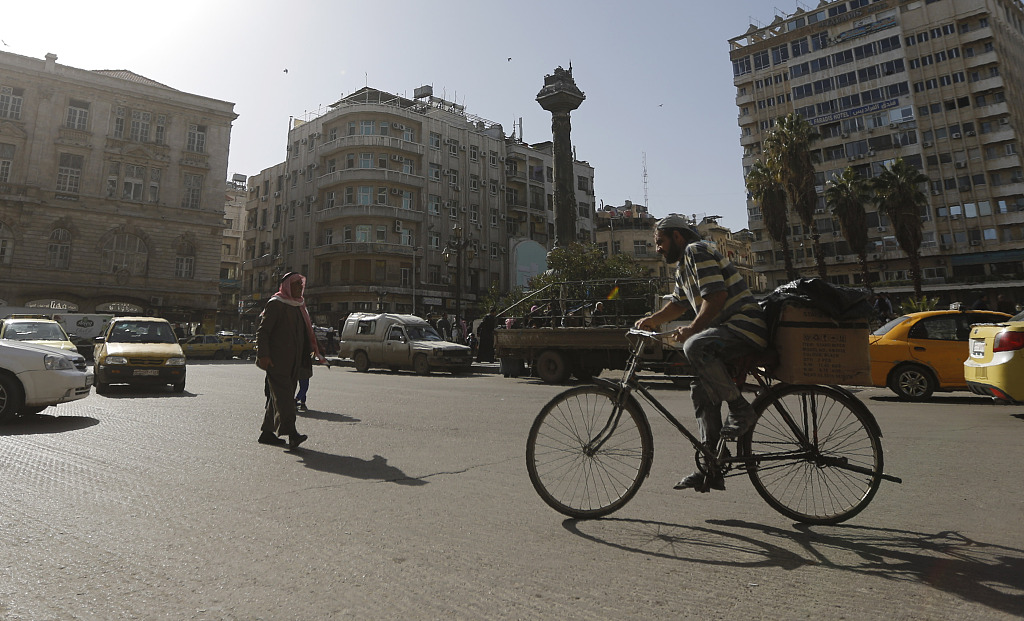 The visiting Arab League secretary general said on Monday that there is no consensus yet among Arab countries on Syria's return to the Arab bloc, an online independent newspaper reported.

"There are talks behind the scenes ... but there are no indicators signalling that the dispute has ended in this regard," Ahmed Aboul-Gheit was quoted as saying by Elnashra.

"The return of Syria to the Arab League is tied to a political solution in the country," he said.

Aboul-Gheit made the remarks during his meeting with Lebanese President Michel Aoun to extend him the invitation to the EU-Arab Summit scheduled for later this month in Egypt's resort city of Sharm El Sheikh.