UNITED NATIONS, Aug. 19 (Xinhua) -- There should be no double standards in the fight against terrorism, and terrorists should not be defined on the basis of political self-interest, said a Chinese envoy on Thursday. 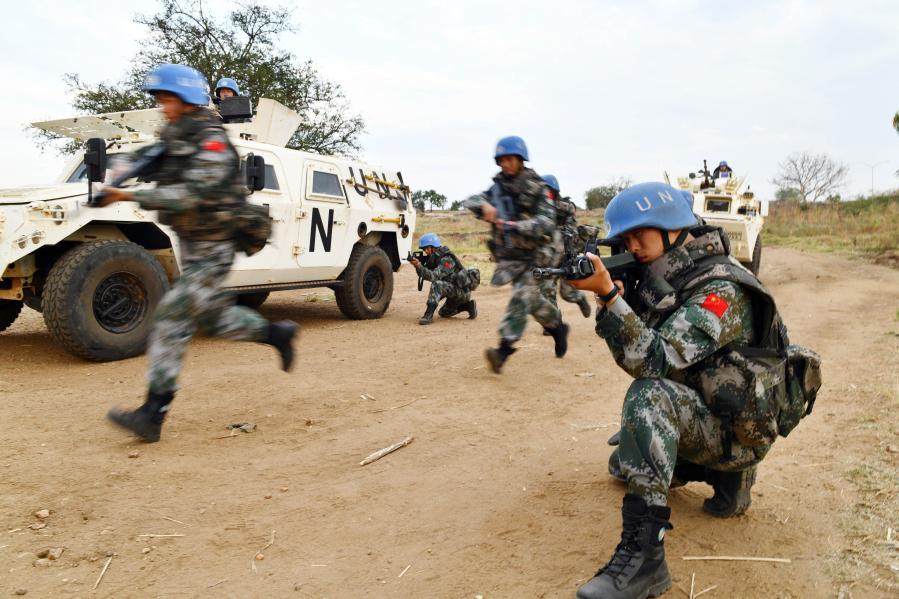 "There's no such thing as a good terrorist or a bad terrorist. Terrorism, no matter when or where it occurs for whatever motive or carried out by whomever, should be resolutely opposed to and stopped," said Dai Bing, the charge d'affaires at the Chinese Permanent Mission to the United Nations.

The fight against terrorism cannot be delineated by ideology, he said. "We firmly oppose linking terrorism to specific countries, governments, ethnic groups or religions. We are also against allowing terrorist organizations to breed, develop, and carry out violent attacks under the pretext of protecting ethnic minorities and religious freedom."