WORLD No EU decision yet on length of Brexit delay

No EU decision yet on length of Brexit delay

EU ambassadors postponed a decision on how long to delay Britain's exit from the bloc until next week, diplomats said Friday after talks in Brussels. 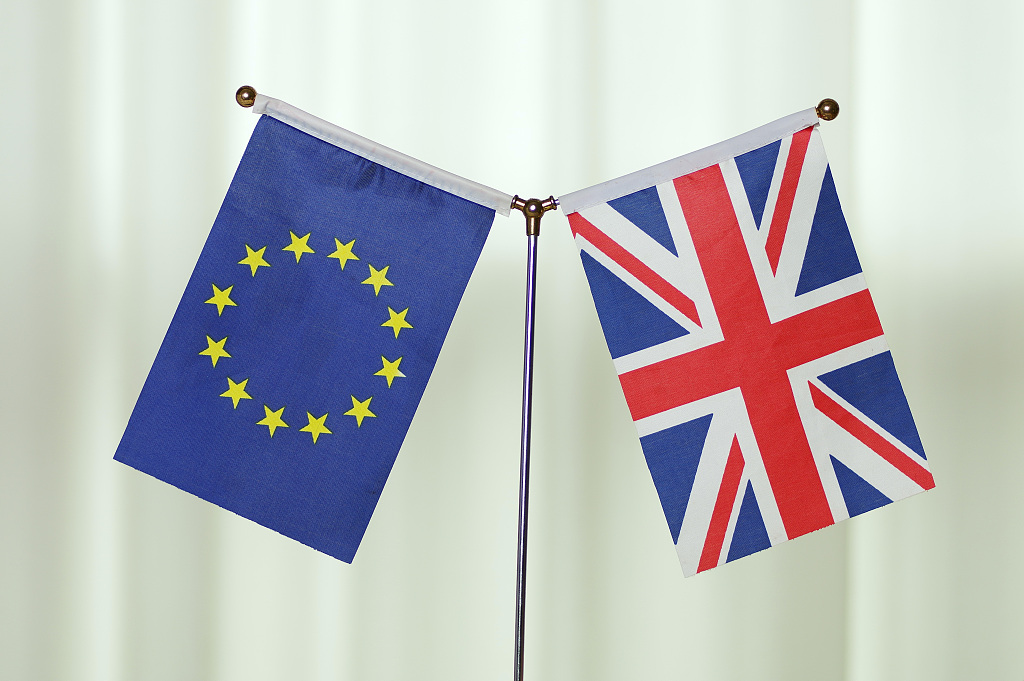 The 27 member states agree in principle that Brexit should be delayed beyond the end of the month, but talks are ongoing about how much longer to wait.

The ambassadors agreed that the decisions could be made by written procedure, rather than an emergency leaders' summit, but their next meeting is on Monday or Tuesday.