WORLD No evidence for SARS-CoV-2 variant in minks to affect future COVID-19 vaccines: WHO experts

No evidence for SARS-CoV-2 variant in minks to affect future COVID-19 vaccines: WHO experts 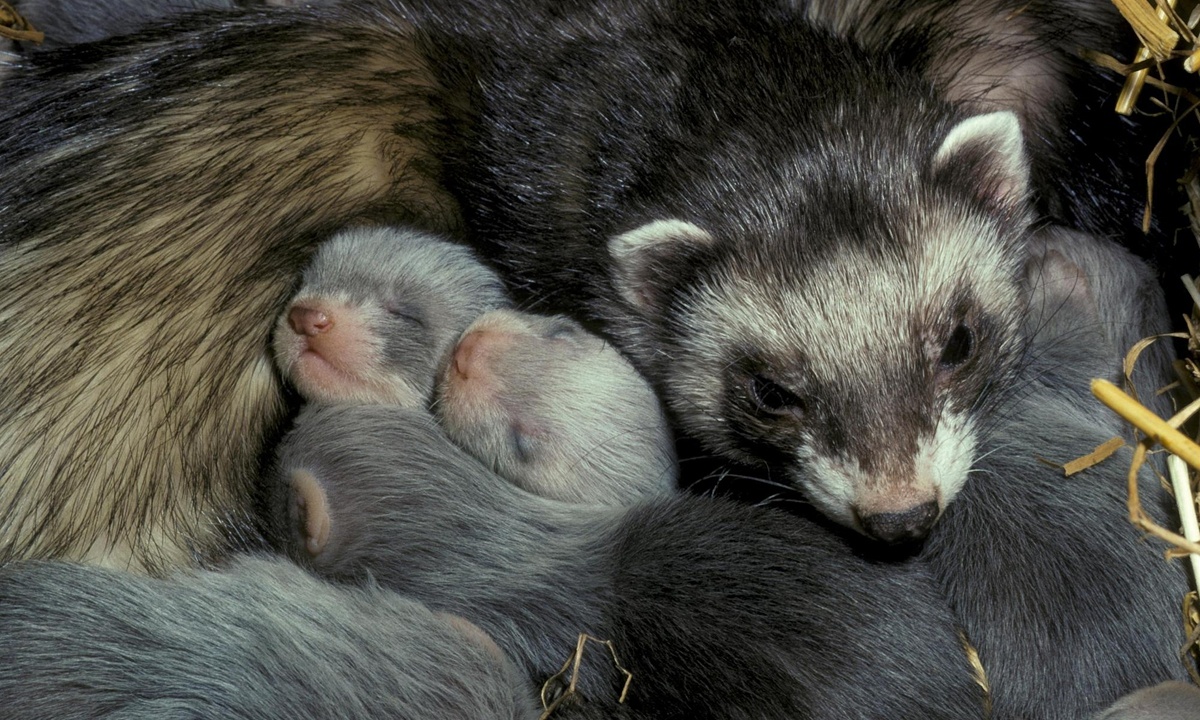 Experts from the World Health Organization (WHO) said Friday that there is no evidence at the moment that the mutation of SARS-CoV-2 virus in minks, as found in Denmark, will affect the efficacy of future vaccines for COVID-19.

It's "too early to jump to conclusions as to the implications of what these specific mutations have," either for transmission, the severity of COVID-19 clinical presentation, the immune response, or potentially vaccine efficacy, WHO Chief Scientist Soumya Swaminathan said at a press briefing, adding that "we need to wait and see what the implications are."

Earlier on Friday, the Danish Statens Serum Institute (SSI) said that five so-called clusters of SARS-CoV-2 mutations derived from farmed minks in Denmark had been found in 214 people, and the most problematic "cluster 5" might have resistance to the antibodies with its "spike protein." "This is serious as it may mean that a future COVID-19 vaccine will be less effective against infection with these variants," said the SSI in a bulletin released on its website.

Also at the briefing, Maria Van Kerkhove, technical lead for WHO's Health Emergencies Program, highlighted that WHO has seen the circulation of SARS-CoV-2, the virus that caused the COVID-19 pandemic, for months and activities are still ongoing to understand the situation in Denmark.

She added that mutations of SARS-CoV-2 are normal, as WHO has been tracking these types of changes in the virus since the beginning of the pandemic. There's a suggestion that some of the mutations may have some implications, but WHO needs to do proper studies to evaluate it, which is ongoing right now, she said.

Despite the circulation of SARS-CoV-2 in mink farming, Peter Embarek, a WHO expert on food safety and zoonotic viruses, said at the briefing that coronavirus risks for other food animal species are much less due to two reasons.

Second, the way people produce pigs and chicken, particularly in modern farming systems, allows the world to keep the environment totally isolated and secured from contamination, meaning it's much easier to contain and prevent COVID-19 from coming into the environment.

However, according to Mike Ryan, executive director of the WHO Health Emergencies Program, the animal-human interface is very dynamic and it takes time to establish how wide the virus has spread in the mink population and between it and humans. He revealed that WHO is currently working with related parties to complete the first risk assessment of this specific event in Denmark and will be communicating with member states.

Right now, the evidence does not suggest that this SARS-CoV-2 variant is in any way different from the way it behaves; "it may have a slightly different signature, but it's still the same virus," Ryan added.

The Danish government has already responded to the threat posed by the mutated coronavirus by starting the culling of 17 million minks and shutting down the entire mink industry in the country, while applying severe local restrictions in the North Jutland region in the west of Denmark.

The North Jutland region is also preparing to mass test 280,000 citizens in seven affected municipalities, according to a press release issued by the region's administration on Friday.

According to the website of the World Health Organization, as of Nov. 3, there were 202 COVID-19 candidate vaccines being developed worldwide, and 47 of them were in clinical trials.