No national security breach by Huawei equipment in Philippines: gov't

MANILA, May 23 (Xinhua) -- The Philippine government said on Thursday that there was no incident of a national security breach from the local telecommunication network predominantly using Huawei equipment. 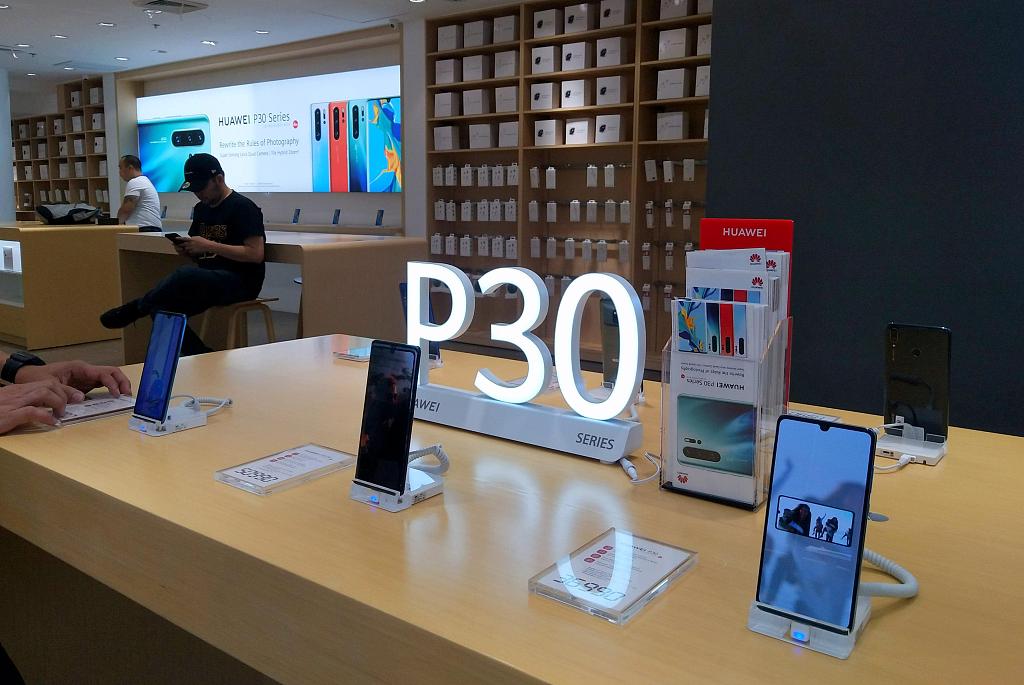 A Huawei store in Makati, the Philippines. (File photo: VCG)

The Department of Information and Communications Technology (DICT) of the Philippines said in a statement that Washington's decision to ban Huawei and its products will only affect US companies.

Two major telecommunication operators in the Philippines on Monday assured local users that their Huawei handsets and devices "will continue to function normally" despite the US government having restricted the transfer of US technologies to the Chinese firm.

The Philippine Long Distance Telephone Company (PLDT) and Globe Telecom issued separate statements, saying the US move to ban Huawei, one of the world's biggest telecommunications equipment suppliers and smartphone manufacturers, has no impact on their services.

Both PLDT and Globe Telecom use Huawei equipment in their networks and sell Huawei phones to their subscribers.