WORLD No one can 'drive a wedge' between Russia, China: Russian FM

No one can 'drive a wedge' between Russia, China: Russian FM 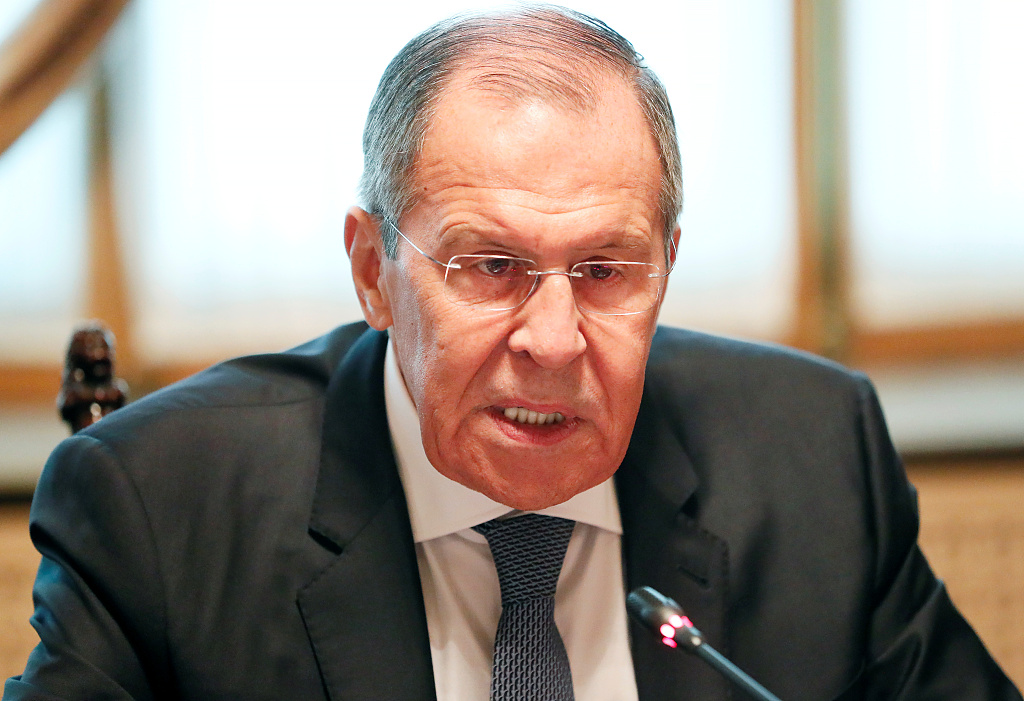 "The fabric of bilateral interaction is so dense that no third force can drive a wedge in it," Lavrov said in an interview with the Russian newspaper Trud published on Friday.

The presidents of Russia and China signed a joint statement in June, identifying further goals and directions for developing bilateral ties, Lavrov said.

The document also spelled out detailed specific tasks, including those on the world stage, which Russia and China have already begun to implement, he said.

Lavrov said the Russian and Chinese foreign ministries have long established constructive, trust-based and comradely relations, allowing them to accurately meet their goals.

According to Lavrov, 40-50 meetings are held annually at the deputy-minister level and between heads of relevant departments.

He also praised the frequent interaction between Russian and Chinese diplomats around the world, as well as the regular contacts between delegations at various international venues.