WORLD No people trapped in collapsed building in St. Petersburg

No people trapped in collapsed building in St. Petersburg 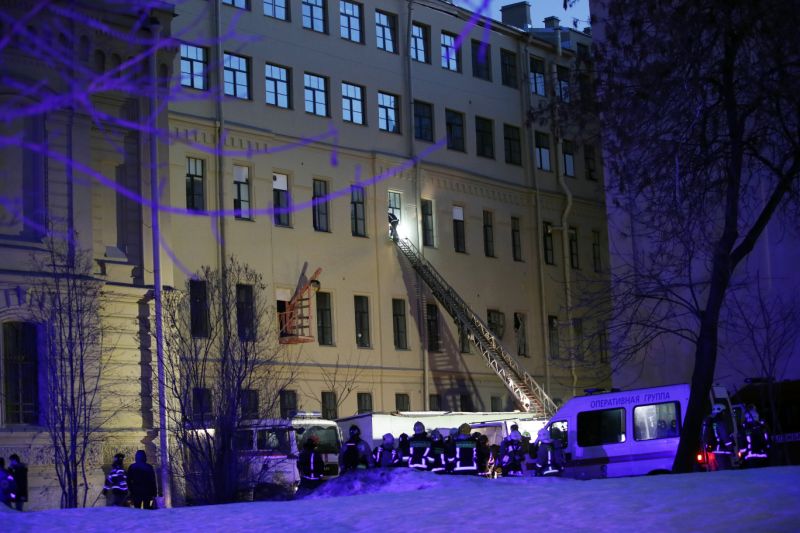 No victims were reported to be trapped under the rubble after a university building in the Russian city of St. Petersburg partially collapsed on Saturday, the Russian Emergencies Ministry said.

"According to prior reports, there is no one under the rubble," a spokesperson for the ministry was quoted by Tass news agency as saying.

As many as 86 people have been evacuated from the scene so far, the local emergencies service said.

Earlier reports said that at least 60 people had been evacuated and 21 people could be trapped under rubble.

The five-story building which was under repair collapsed from the fifth to second floor, according to the emergencies ministry.

Investigators have reportedly initiated a criminal case into possible violations of safety rules.