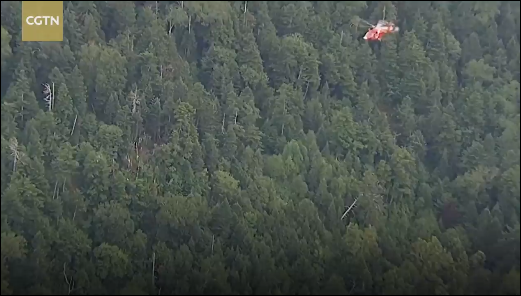 All nine people aboard a Japanese search and rescue helicopter that crashed into the central mountains have been confirmed dead, Japanese authorities said on Saturday.

They included seven local rescue workers from the Gunma prefecture and two from a flight service company.

Contact with the helicopter was lost about an hour after it took off.

It was on a two-hour flight to monitor the opening of a mountain trail.

The cause of the crash is under investigation.