No survivors in Jersey blast: rescuers

Rescuers in Jersey said Sunday after an all-night search that there was no hope of survivors from an explosion that flattened a three-storey apartment block. 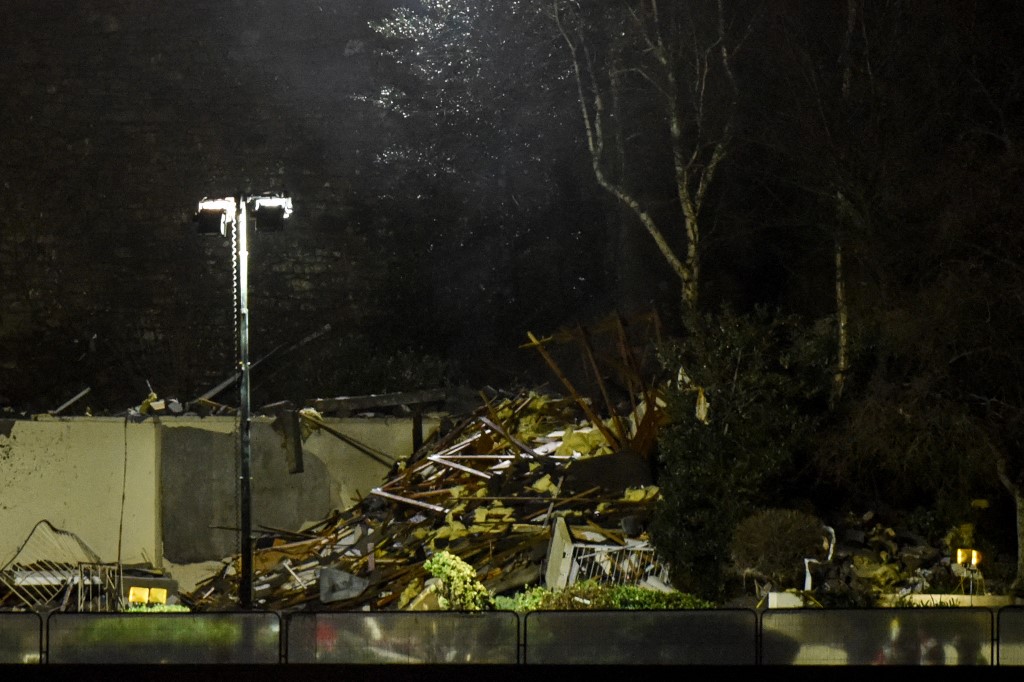 This picture taken on December 10, 2022 shows the rubble of a low-rise apartment block after an explosion in Saint-Helier, Jersey Island. (Photo: AFP)

But nine residents remained unaccounted for, and there may have been visitors staying in the block overnight, the BBC reported.

"It is with sadness that I am confirming that the search-and- rescue operation has been moved to a recovery operation," Jersey police chief Robin Smith said.

Like many others in St Helier, Jersey's Chief Minister Kristina Moore said she was awoken by the blast.

"Across the island you could hear this extraordinary sound," she told the BBC.

"It's unthinkable news, we're all absolutely devastated and really concerned for the people who are involved, for those whose lives have been lost."

Jersey's gas supplier, Island Energy, said it was working with the fire service to understand what happened.

The incident caps a tragic week for Jersey, a British Crown dependency not part of the United Kingdom, whose economy relies on banking, tourism and fishing.

The coastguard Friday abandoned a search for three Jersey fishermen missing for nearly 36 hours after their wooden boat hit a cargo ship and sank.

The freighter is owned by Condor Ferries, whose Jersey offices lie near the destroyed apartment block.

"We must call on the collective strength of the island community," Moore said.