WORLD No survivors reported from the crashed Ukrainian plane

No survivors reported from the crashed Ukrainian plane 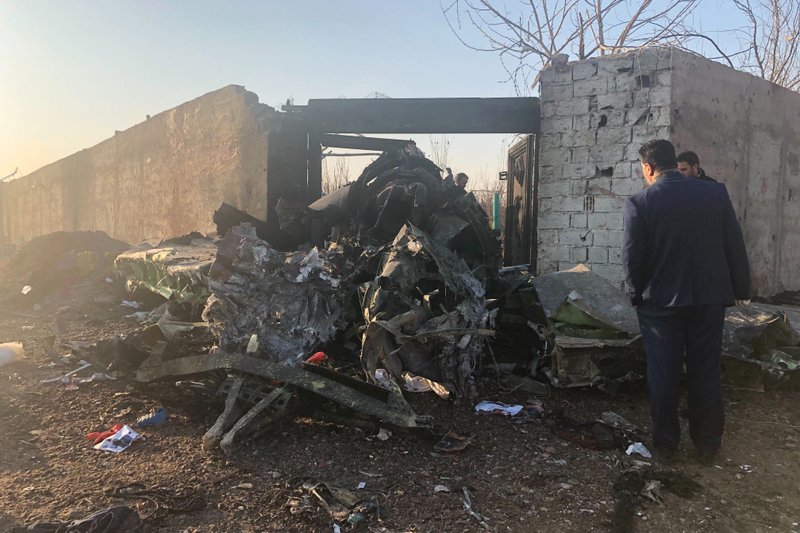 Ali Kashani, the spokesman for the IKA, told IRNA that the flight PS-752 was carrying 167 passengers and nine crew members when it crashed in Parand district, southern Tehran.

Ealier reports said that 180 people were on board.

The plane belonged to the Ukrainian UIA Airlines. It was bound for Kiev and crashed several minutes after taking off, according to IRNA.

Montana Khaledi, the spokesman for Iran's Aviation Organization, said that the crash was likely caused by technical failure.