French writer Annie Ernaux hailed Albert Camus as she received her Nobel Prize for literature on Saturday, 65 years after the author of existentialist classic "The Stranger" won the same award. 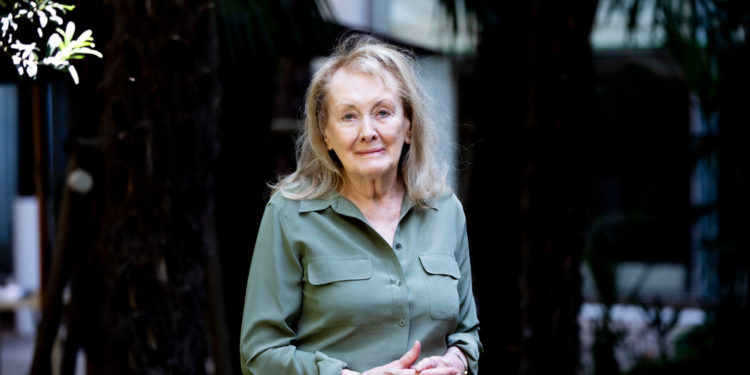 "Finding myself here, 65 years later, leaves me with a deep sense of astonishment and gratitude," Ernaux told 2,000 guests gathered for the ceremony at Stockholm City Hall.

She said she felt "astonishment at the mystery represented by the path of life and hazardous, solitary pursuit of writing. Gratitude for allowing me to join Camus, and these late or contemporary writers that I admire."

"By rewarding my work, you force me to be even more demanding in the search for a reality."

Camus, then 44, won the prize in 1957 for his body of work which included novels such as "The Stranger", "The Plague" and several plays and essays.

Like Camus, who was born to a poor family in French Algeria, Ernaux's writing explores her own journey from a working class background to France's literary elite.

Honoured by the Swedish Academy for "the courage and clinical acuity" of her work, Ernaux is just the 17th woman to win the prize since it was first handed out in 1901, and the first French woman.

Outside France, recognition for her work has only come in recent years, notably after the English translation of her key 2008 work, "The Years", which was nominated for the prestigious Man Booker International Prize in 2019.