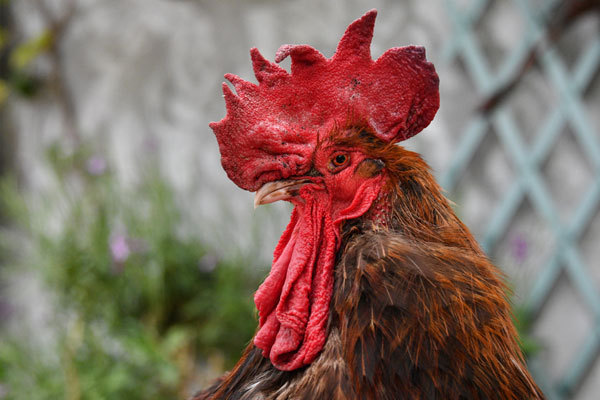 A French court is set to rule this week on whether an early-rising rooster should be considered a neighbourly nuisance in a case that has led to crows of protest in the countryside.

A woman from the picturesque island of Oleron off France's western coast has been summoned to court on Thursday after a legal complaint by her neighbours who are troubled by the early crowing of her rooster during their holidays.

The case has attracted attention because the rooster is an emblem of France, while the plaintiffs have been portrayed as pushy urbanites who keep their property in Saint-Pierre-d'Oleron as a second home.

"They come twice a year to the island," the owner of the rooster, Corinne Fesseau, told the local France 3 channel. "I've been here for 35 years."

Such tensions are nothing new in France, where thousands of wealthy families own second homes in the countryside, but the case has become a cause celebre that reflects fears that the traditional rural way of life is under threat.

"Today it's the rooster, but what will it be tomorrow? Seagulls? The noise of the wind? Our accents?" Christophe Sueur, the mayor of Saint-Pierre-d'Oleron, told AFP. 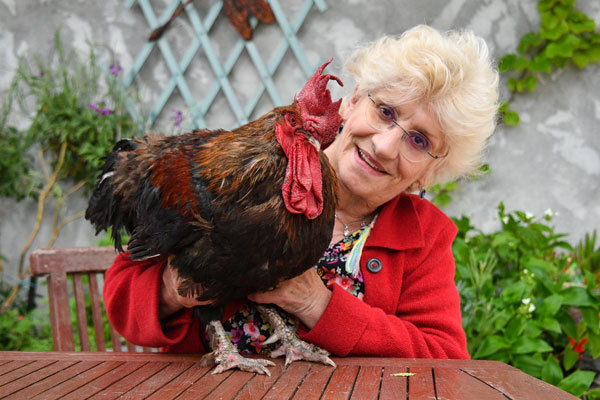 Corinne Fesseau poses with her rooster "Maurice" in her garden at Saint-Pierre-d'Oleron in La Rochelle, western France, on June 5, 2019. (Photo: AFP)

Many rural areas are in decline in France, hit by a crisis in the farming sector and shrinking populations as young people leave to pursue their education and careers in the cities.

The growing gap between rural and urban France has been highlighted during seven months of anti-government "yellow vest" protests which began last November.

Fesseau, who is set to appear in court in the town of Rochefort on Thursday, had threatened to bring her rooster, which is called Maurice, to the hearing with her.

The case led a mayor in the village of Gajac in southwest France to pen a furious open letter last month which defended the rights of church bells to ring, cows to moo, and donkeys to bray throughout rural France.

The reference to church bells was to a 2018 battle in a village in the eastern Doubs region where the owners of a holiday home complained that the daily tolling at 7:00 am was too early.

"As soon as you criticise the bells, you are attacking a whole village," the mayor, retired farmer Bruno Dionis du Sejour, told AFP this week.

"It's humiliating for rural folk to find themselves in court because of someone who comes from elsewhere," he added. "When I go into town, I don't ask them to remove the traffic lights and cars."

His letter compared the ignorant newcomers to villages who complain about the noise or smells to "fools who discover that eggs aren't picked from trees."

Dionis du Sejour was also worked up by a 2016 case in the Perigord region when a couple had to fill in their pond after a complaint about the loud croaking of frogs.

"Why do frogs croak? To reproduce!" he said.

The mayor has asked the French government to classify the sounds of rural France as part of the country's heritage.

That could lead to it being protected as "intangible" world culture on a list kept by the UN's cultural agency, UNESCO.

He has been backed by parliamentarian Pierre Morel-a-L'Huissier, a rightwing MP who represents part of the Lozere region.

"What is unacceptable is people who are not from there trying to impose their ways at the expense of rural life."