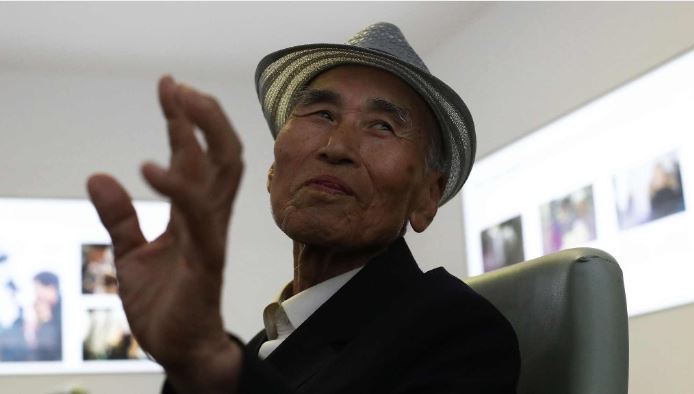 Yoo Ki-Jin, 93 years old, waits his turn to fill out application forms to reunite with his family members living in the DPRK at the ROK's Red Cross headquarters in Seoul on June 22, 2018. (Photo: VCG)

Seoul and Pyongyang exchanged the lists of people from each side who will take part in the upcoming reunion event for families separated by the 1950-53 Korean War, via the truce village of Panmunjom earlier Saturday, according to Yonhap News Agency. 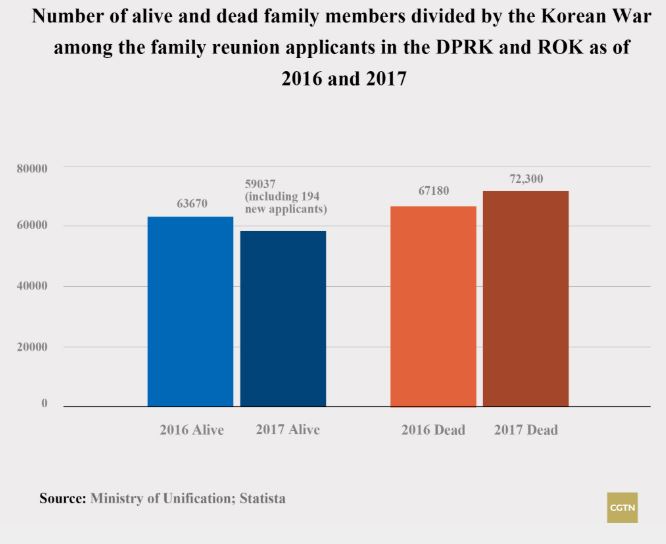 They were selected for two rounds of family reunions to be held at the Mount Kumgang resort on the DPRK's east coast from Aug. 20-26, the ministry said. 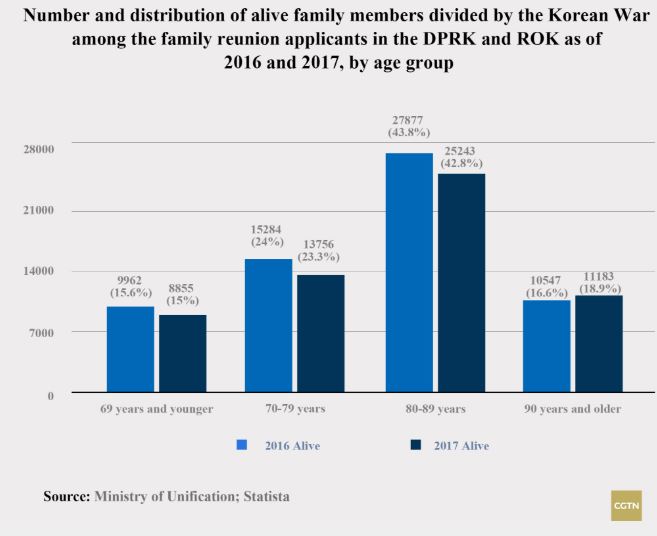 The reunion event is a follow-up on the agreements made between ROK's President Moon Jae-in and DPRK's leader Kim Jong Un during their summit in April.

There have only been 20 brief reunion events since the end of the war in 1953.

During the last round of reunions in October 2015, only 100 people from the ROK were chosen, and of those, 10 have since died or become too ill to travel.