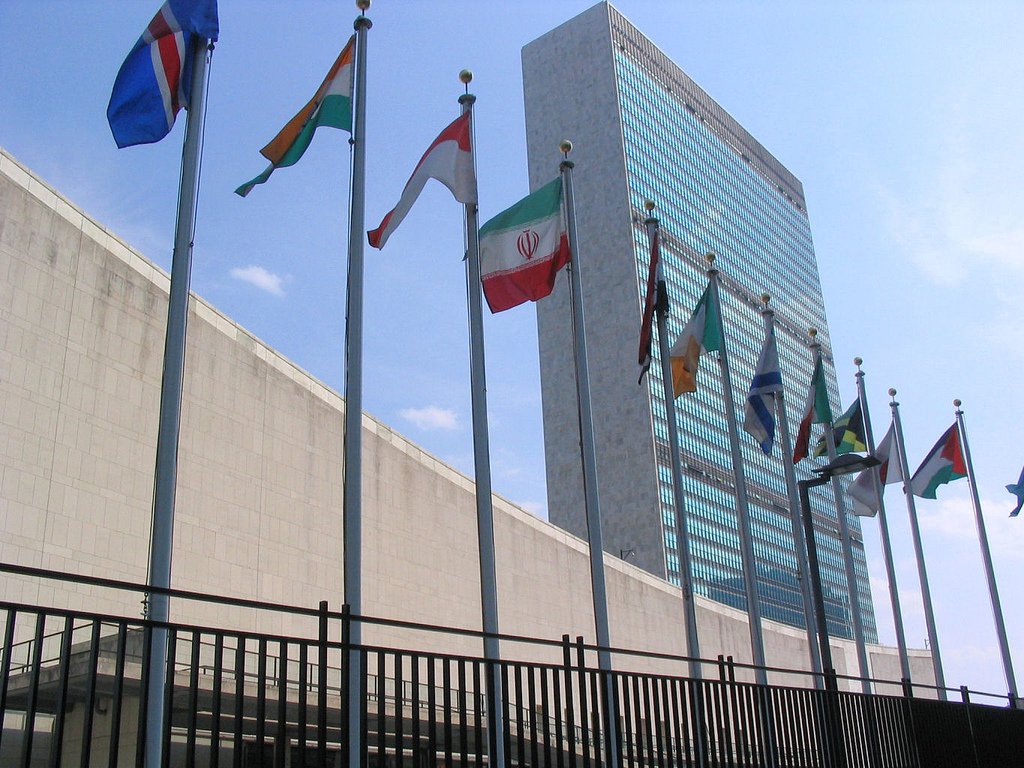 North Korea on Tuesday hit back at a latest UN resolution that condemned Pyongyang's rights abuses, calling it a "serious... provocation" that would undermine peace efforts on the Korean Peninsula.

The UN General Assembly adopted last week a resolution - which passed by consensus without a vote - condemning the "systematic, widespread and gross" human rights violations in North Korea.

The nuclear-armed nation has been accused of state-sanctioned abuses including torture, rape and extrajudicial killings.

It marked the 14th consecutive year the UN has passed such a document. North Korea has constantly denied any rights abuses in the ­country and labeled the UN criticisms as smear campaigns aimed at undermining its leadership.

The North's state-run Rodong newspaper slammed the latest resolution as a "serious political provocation against the [North] and a vicious move to tarnish its international image."

"The wicked intention of the US... in getting vocal about the nonexistent 'human rights issue' of the DPRK is to broaden the scope of the sanctions and pressure and escalate them," it said in an editorial, using the North's official name.

The editorial also lashed out at a "thoughtless" South Korea for backing the UN bill - a move that would be "tarnishing the atmosphere of improving the North-South ties."

Washington had separately sought to organize a Security Council meeting on human rights in the North but gave up on the option earlier this month because it was unsure of the support it would get from partners. But the US hopes to hold the meeting next month with the arrival of new nonpermanent council members that could be more favorable to doing so.