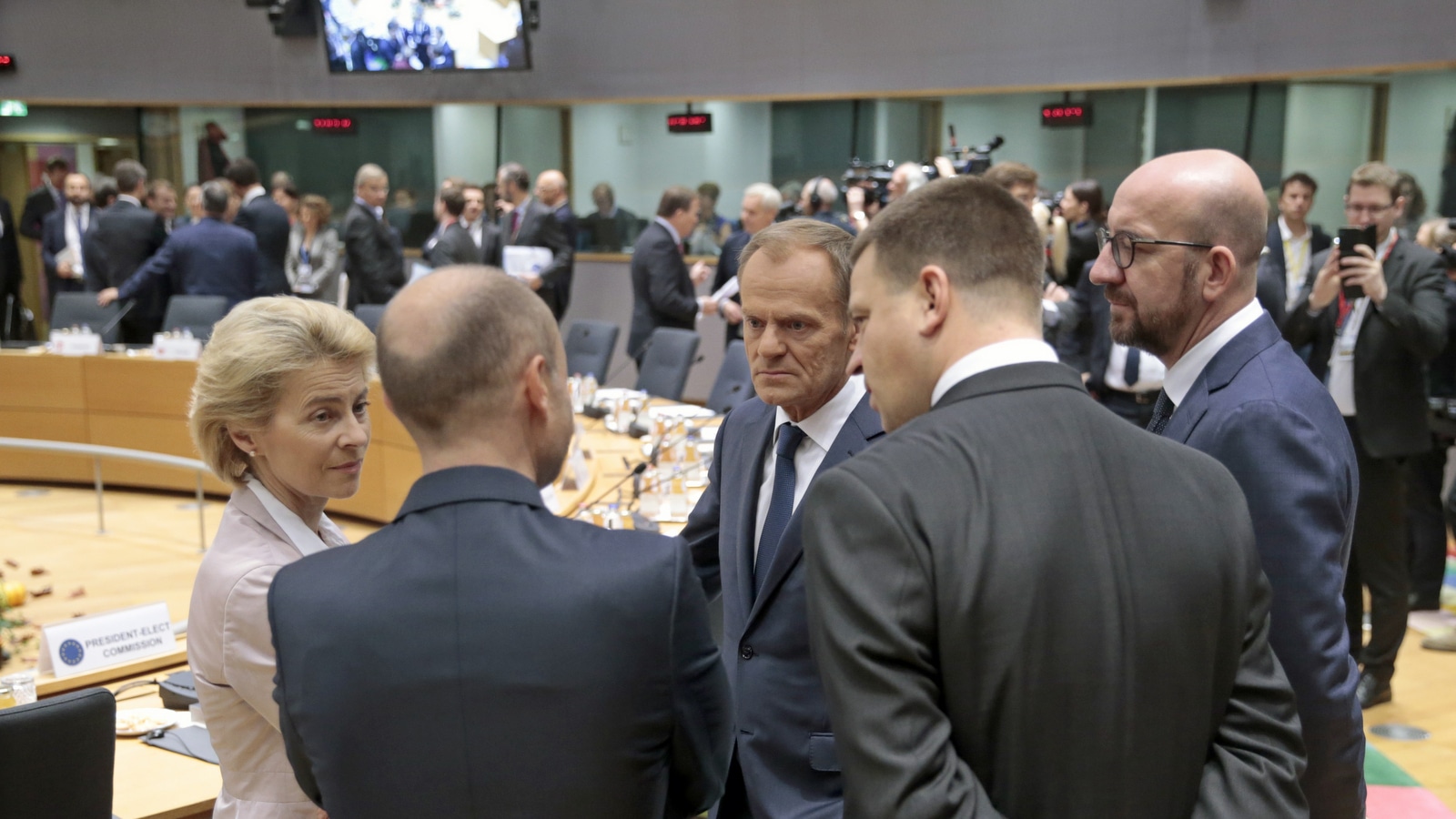 SKOPJE, Oct. 18 (Xinhua) -- The President of North Macedonia, Stevo Pendarovski, said here on Friday that there is a feeling of disappointment over the European Union's decision not to start accession negotiations with his country, adding that North Macedonia has to face this new reality.

"Unfortunately, the conclusions of the European Council are not aligned with our justified expectations and for sure are not in the frame of the previous statements by the EU," Pendarovski said in a live nationwide address on TV.

The European Council decided on Friday in Brussels to review the Union's enlargement next year.

Disappointment has been growing in North Macedonia, a candidate for EU membership since 2005. The country has changed its name in order to settle the decades-long dispute with Greece, signed an agreement on good-neighborly relations with Bulgaria, and undertook dozens of reforms in order to meet the EU's membership criteria.

Pendarovski said that now is not the time to focus on dissatisfaction with individual EU member states as he called for unity to continue the reforms and accept the European values. This, he said, should be done not just for the sake of eventually achieving formal EU membership but for the better future of the country's citizens.

"Now it is least necessary to spend our energy on creating political tensions. That is why I called on the leaders of the biggest political parties to leave aside their legitimate party interests and together to reaffirm our vision for our country," Pendarovski said.

The meeting of the leaders of North Macedonia's political parties is scheduled for Sunday in the presidential residence in Skopje, the capital city.