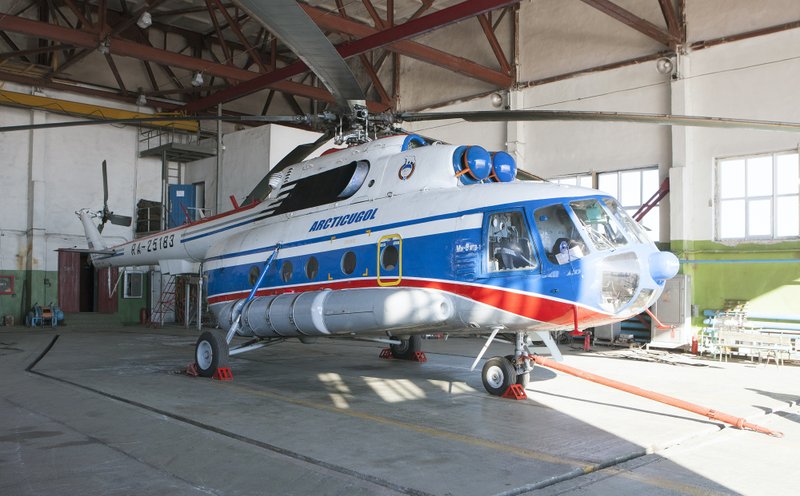 Norwegian authorities say that recovery workers have found one of eight bodies in the crash of a Russian helicopter last week off the Arctic archipelago of Svalbard.

Terje Carlsen, a spokesman for the Norwegian islands’ top authority, says that the body that was found Monday inside the wreck at a depth of nearly 210 meters (about 685 feet) will be raised Tuesday.

Carlsen said the search for the other bodies would continue but was hampered by the fact that it was dark for nearly 20 hours on Svalbard at this time of year. He said the bodies could have floated away from the wreck.

The Mi-8 helicopter with five crew members and three members from Russia’s Arctic and Antarctic Research Institute, went down Thursday near the Svalbard settlement of Barentsburg.