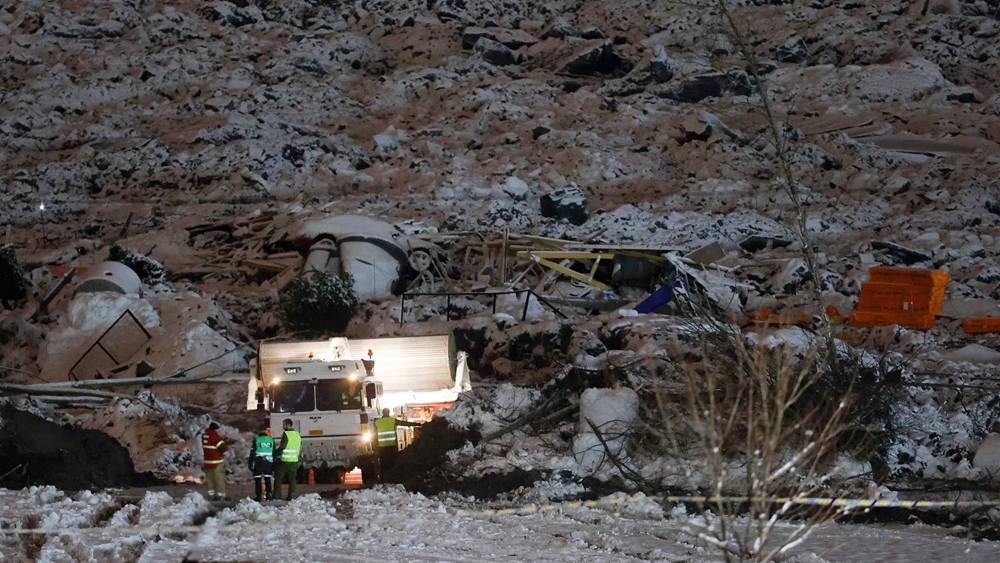 Rescue workers have uncovered a seventh body from a landslide that buried homes in a village near Norway's capital, police said Sunday, but hopes persist that three people still missing might yet be found alive.

The tragedy occurred early on December 30 when houses were destroyed and shifted hundreds of meters under a torrent of mud in the village of Ask, 25 kilometers northeast of Oslo.

Police spokesman Bjorn Christian Willersrud said they hoped to find more survivors in the landslide zone. "It is still a rescue operation until we decide otherwise," he said.

Earlier Sunday, the head of the rescue operation, Goran Syversen, said: "We are working hard in the depression created by the landslide.”

Police said the latest body was found near where two others had been recovered, but gave no further details. The teams, backed up by sniffer dogs, helicopters and drones, have now found three bodies on Sunday, one on Saturday and three on Friday.

So far, they have identified the body of the first person found on Friday as 31-year-old Eirik Gronolen. The identities of the others have not been released. 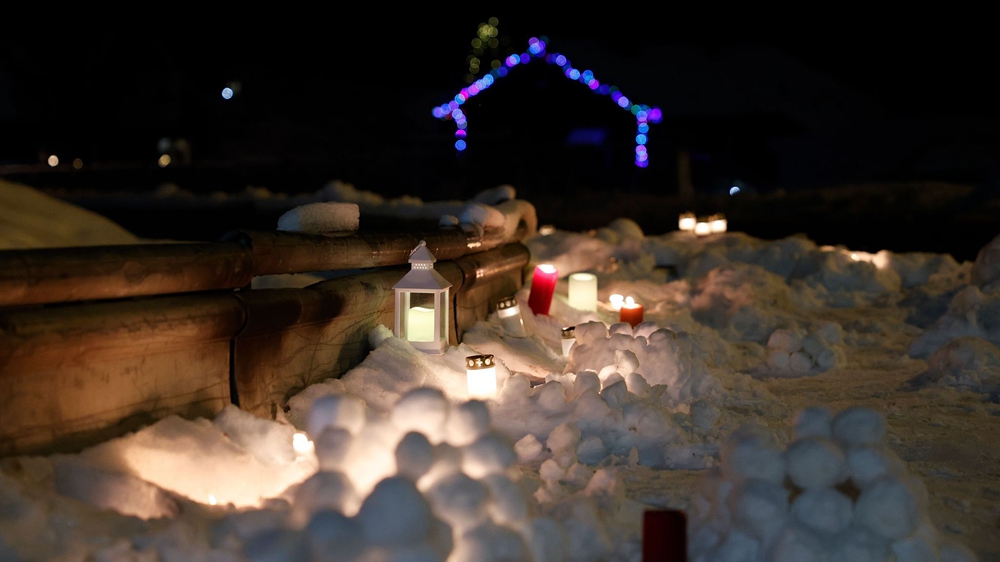 But police have published the names of all 10 people, including a two-year-old and a 13-year-old, who went missing on Wednesday.

Ten people were also injured in the landslide, including one seriously who was transferred to Oslo for treatment.

About 1,000 people of the town's population of 5,000 have been evacuated, because of fears for the safety of their homes as the land continues to move.

"It is a completely surreal and terrible situation," said one of the evacuees Olav Gjerdingen, adding that his family were sheltering at a hotel.

The rescuers received a visit Sunday from King Harald, his wife Sonja and Crown Prince Haakon, who lit candles for the victims in a local church.

"I'm having trouble finding something to say, because it's absolutely horrible," the king said after the visit.

"This terrible event impacts us all. I sympathize with you who are beginning the new year with sadness and uncertainty," he said in a televised statement.

The Norwegian Water Resources and Energy Directorate (NVE) said the disaster was a "quick clay slide" of approximately 300 by 800 meters (yards).

Quick clay is a sort of clay found in Norway and Sweden that can collapse and turn to fluid when overstressed.