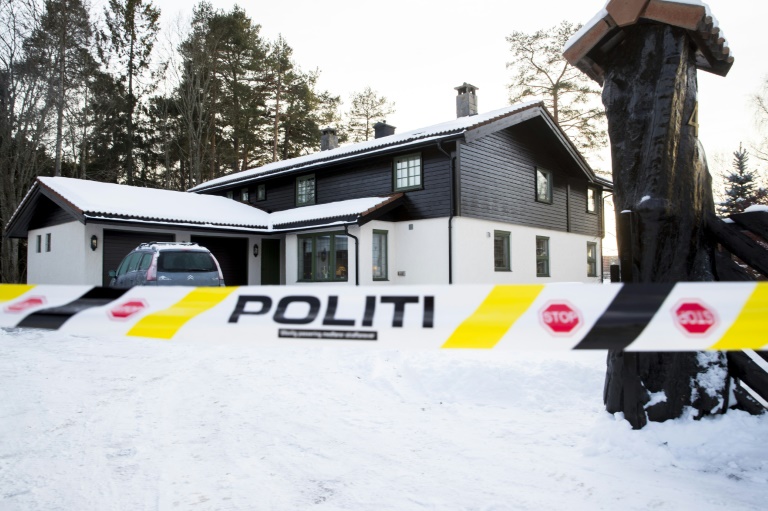 Online contacts with the presumed kidnappers earlier in the probe were unable to confirm that they are holding Hagen, or that she is still alive. (Photo: AFP)

The wife of a wealthy Norwegian businessman who disappeared nearly eight months ago was probably killed, with the murder made to look like a kidnapping, police said Wednesday.

Anne-Elisabeth Hagen, whose husband Tom Hagen is a real estate and energy magnate, went missing from their home in Lorenskog, near Oslo, on October 31.

The Verdens Gang daily reported that the presumed abductors had demanded nine million euros ($10.3 million) in the cryptocurrency Monero, which is especially hard to trace.

Police at the time refused to confirm the sum but said they had advised the family not to pay.

Online contacts with the presumed kidnappers earlier in the probe were unable to confirm that they were holding Hagen, or that she was still alive.

"As a result, our main hypothesis has been modified: Anne-Elisabeth was killed," lead investigator Tommy Broske told a news conference.

"There may have been an attempt to disguise the murder as a kidnapping," he said, declining to state whether police had any suspects in the case.

"The surprising absence of a desire to bank the ransom" was one of the other key factors behind the conclusion, Broske said.

Tom Hagen, in his late 60s like his wife, has an estimated fortune of 1.7 billion kroner (174 million euros, $200 million) according to the magazine Kapital.