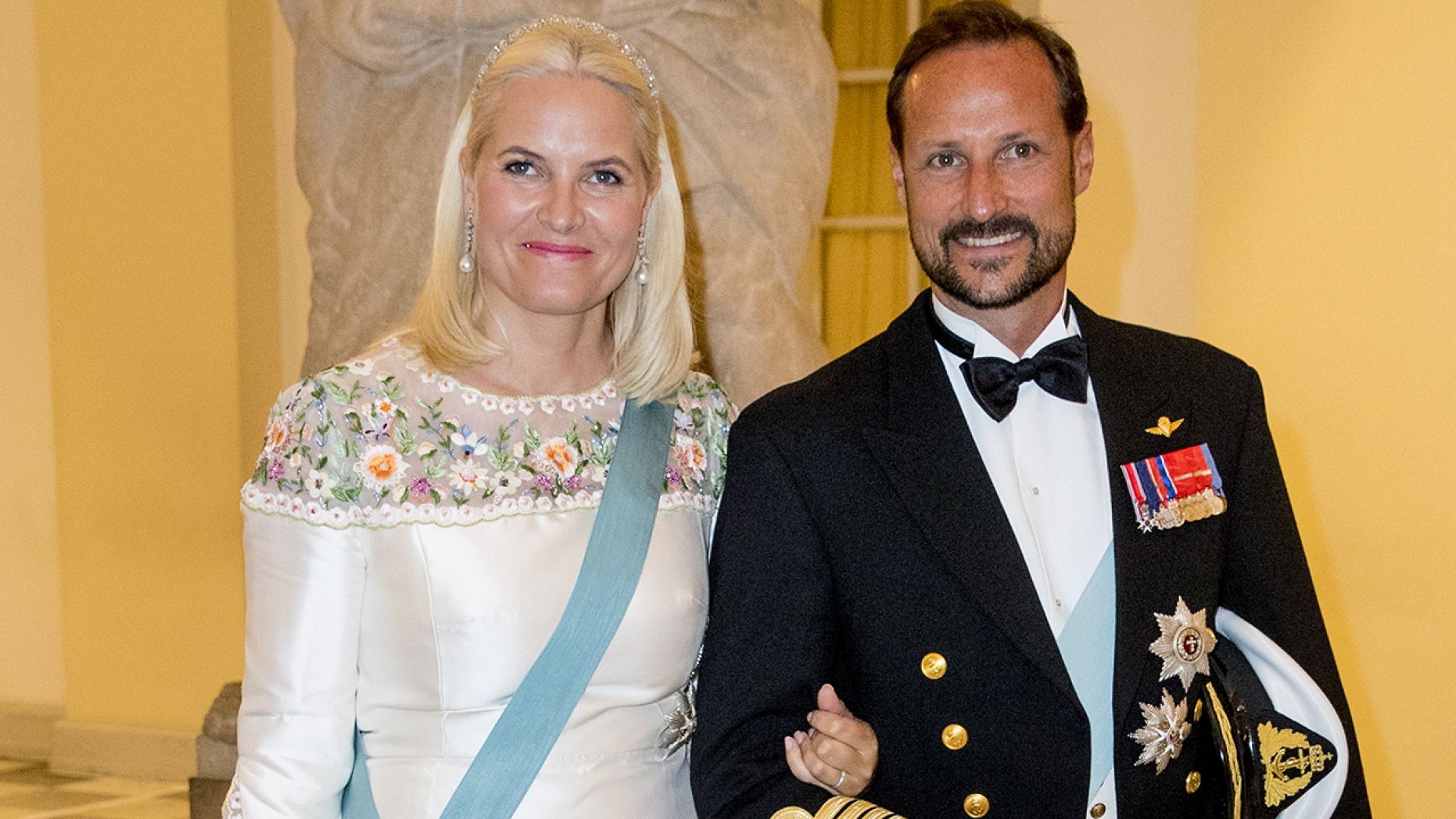 Norway's Crown Princess Mette-Marit has revealed that she has been diagnosed with a chronic lung disease, according to Fox News.

The Royal Court confirmed the news in a statement on Wednesday saying in part that "an unusual variant of fibrosis has been detected" in the princess' lungs, Fox News said.

BBC reported that Norway's future queen said she would probably have to restrict her royal duties at some points in the future.