Norwegian hero Roenneberg who blew up Nazi plant dies at 99

Norway on Monday mourned World War II saboteur Joachim Roenneberg, who headed a five-man team that daringly blew up a plant producing heavy water, depriving Nazi Germany of a key ingredient it could have used to make nuclear weapons. 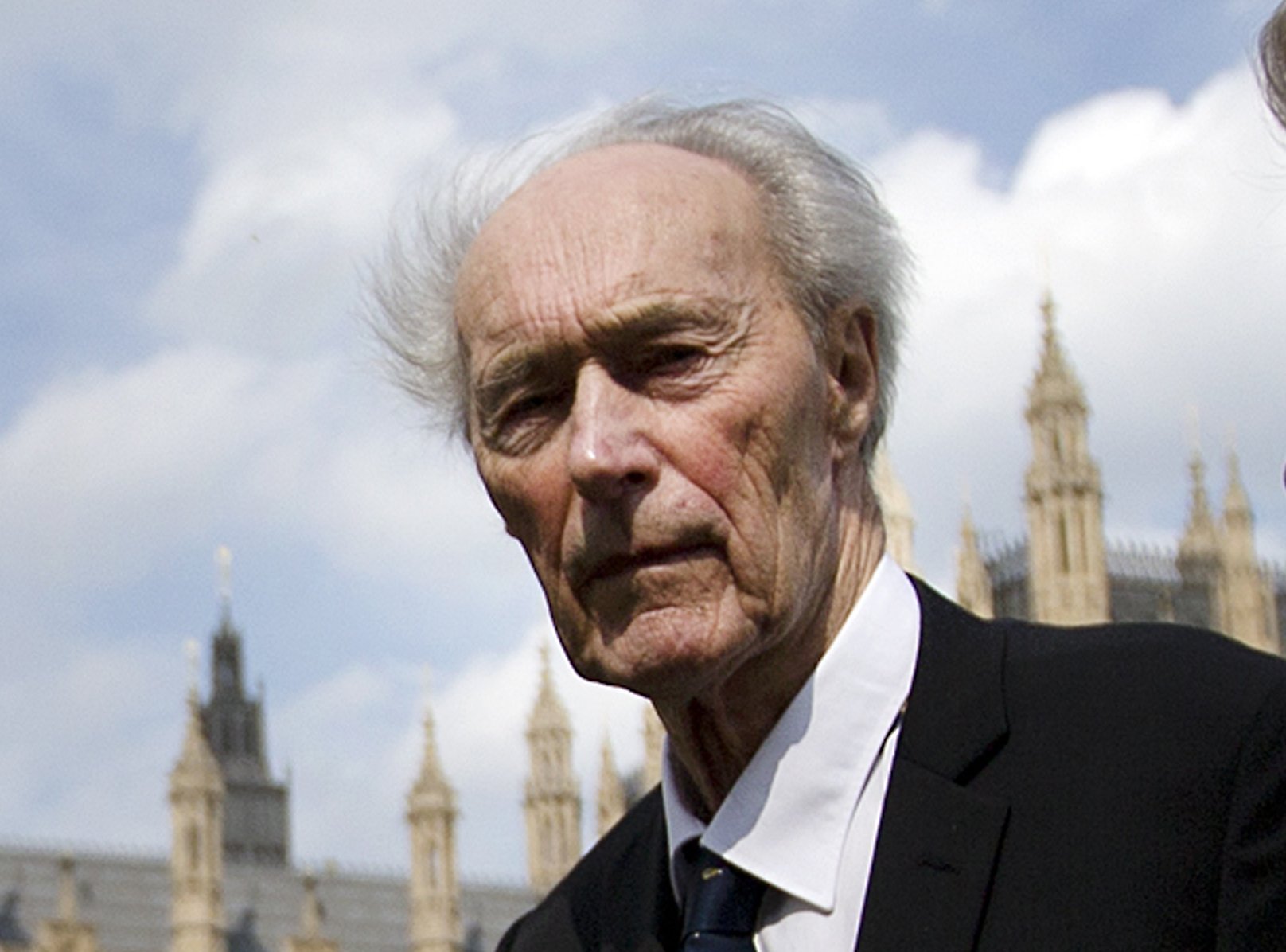 In this Thursday, April 25, 2013 file photo, Norwegian war hero and resistance fighter Joachim Roenneberg walks in a park near the Palace of Westminster, after receiving the Union Jack Medal for his efforts and cooperation with the British during the second World War. (Photo: AP)

Prime Minister Erna Solberg said Roenneberg, who died Sunday at 99, was “one of our finest resistance fighters” whose “courage contributed to what has been referred to as the most successful sabotage campaign” in Norway.

Roenneberg, then 23, was tapped by the Special Operations Executive, or SOE — Britain’s war-time intelligence gathering and sabotage unit — to destroy key parts of the heavily guarded plant in Telemark, in southern Norway, in a raid in February 1943.

In a 2014 Norwegian documentary in connection with his 95th birthday, Roenneberg said the daring operation went “like a dream” — a reference to the fact that not a single shot was fired.

Parachuting onto snow-covered mountains, the group was joined by a handful of other commando soldiers before skiing to their destination. They then penetrated the fortress-like heavy-water plant to blow up its production line.

Roenneberg said he made a last-minute decision to cut the length of his fuse from several minutes to seconds, ensuring that the explosion would take place but making it more difficult to escape. The group skied hundreds of kilometers (miles) across the mountains to escape and Roenneberg, wearing a British uniform, ended up in neighboring neutral Sweden.

Operation Gunnerside has been recounted in books, documentaries, films and TV series, including “The Heroes of Telemark,” starring Kirk Douglas and Richard Harris.

“We must not forget what he stood for and has passed on to us,” said Eva Vinje Aurdal, mayor of his hometown of Aalesund, 380 kilometers northwest of the capital, Oslo.

The town ordered flags to fly at half-mast Monday and flowers were laid at the foot of a sculpture of Roenneberg, showing him in a uniform, walking up a rocky path. Inaugurated in 2014 by Roenneberg, the granite monument carries the names of all the men who took part in the World War II raid.