Novavax starts late-stage trial of COVID-19 vaccine in US 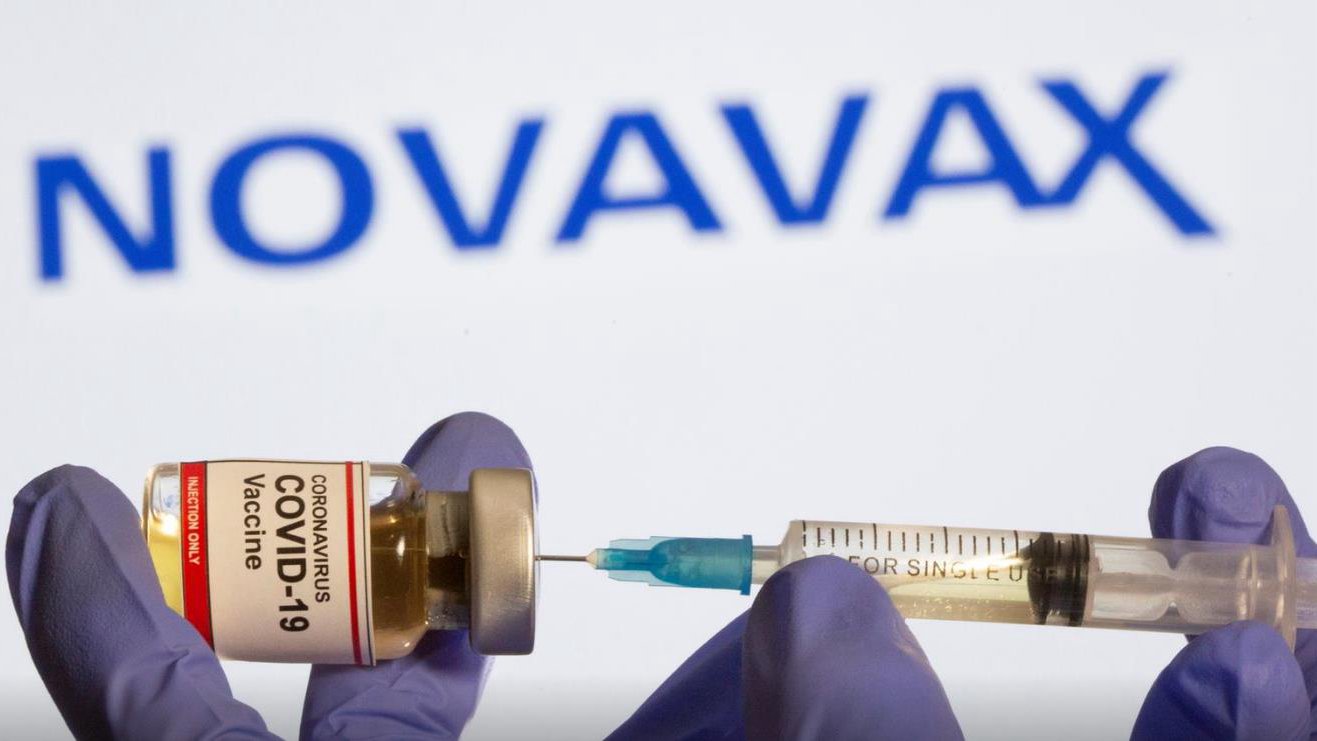 Novavax Inc. has begun a large late-stage study of its COVID-19 vaccine candidate in the US. (Photo: Reuters)

Novavax Inc. has begun a large late-stage study of its experimental COVID-19 vaccine in the United States, the drug developer said on Monday, after delaying the trial twice due to issues in scaling up the manufacturing process.

It will enroll up to 30,000 volunteers across about 115 sites in the United States and Mexico, with two-thirds of them receiving the shot 21 days apart and the rest getting placebo, the company said.

Novavax lags behind other drugmakers in the global race for COVID-19 vaccine, with shots from Pfizer and Moderna already authorized for emergency use in the United States.

But experts have said more than one vaccine would be needed to end the pandemic that has killed over 1.7 million people globally.

Novavax has signed supply agreements with several countries and is set to provide 60 million doses to the UK, where a late-stage study is underway. The interim data from the trial is expected in the first quarter of 2021.

It is also preparing to deliver 100 million doses to the United States by January after it was awarded $1.6 billion for developing and testing its potential vaccine.

Novavax is also running a fully enrolled Phase 2b trial in South Africa and a Phase 1/2 continuation in the United States and Australia. Efficacy data from the trials could be available early next year.