WORLD Novel coronavirus has not mutated in the US, says CDC

Novel coronavirus has not mutated in the US, says CDC 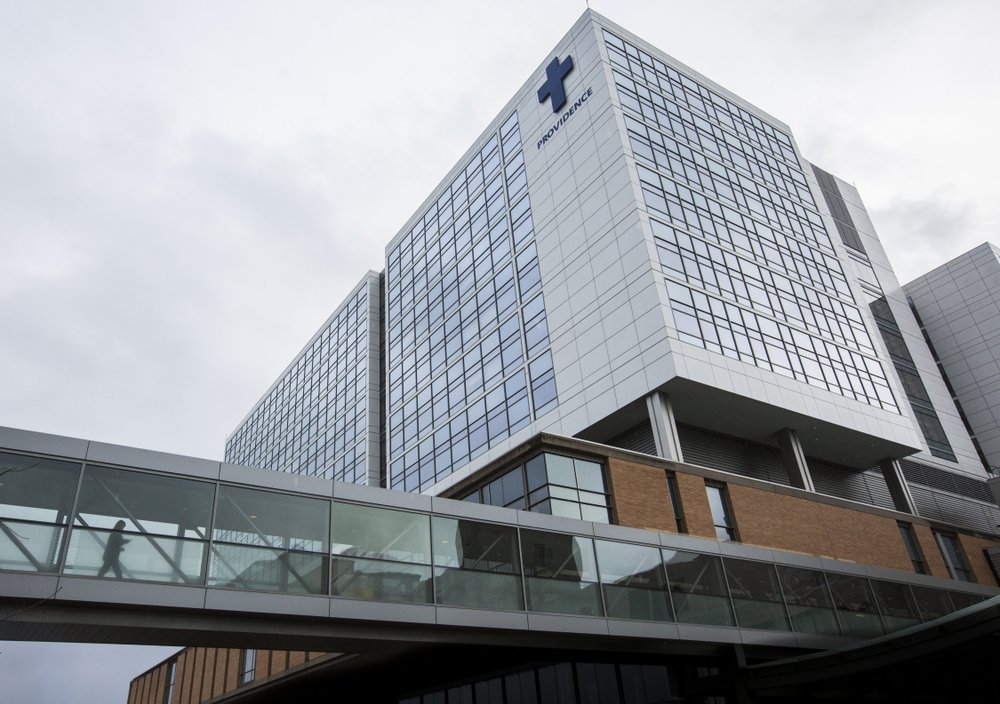 A person walks across the skybridge at Providence Regional Medical Center Everett where a man with the first case of coronavirus in the United States is being treated on Tuesday, Jan. 21, 2020, in Everett, Washington. (File photo: AP)

US health authorities said Monday they have sequenced the genome of the first two cases of the novel coronavirus reported in the country and confirmed the virus has not mutated since leaving China.

Nancy Messonnier, head of respiratory diseases at the Centers for Disease Control and Prevention (CDC) said she was planning imminent changes on measures to control and track the deadly virus, beyond the current restrictions just on travelers arriving from the city Wuhan, which is at the epicenter of the outbreak.

"Right now, and based on CDC's analysis of the available data, it doesn't look like the (virus) has mutated," she said in a telephone news conference.

"All the sequences we've extracted are similar to the one that China initially posted a couple of weeks ago," she said.

All passengers arriving from Wuhan are currently subject to testing in 20 US airports, but since China has suspended all flights out of the stricken city, there are fewer and fewer travelers from there arriving in the US.

The virus has also reached other Chinese provinces and China has announced that people who are infected can spread the disease before they show any symptoms of fever or respiratory difficulties.

That has rendered redundant the current measures to contain the virus in the US.

"I expect that in the coming days, our travel recommendations will change," said Messonnier. "I expect there will be a decision, and an announcement about that within the next day.”

Despite that, the CDC still estimates the risk from the virus to Americans to be low.

"At this time in the US, this virus is not spreading in the community," Messonnier said.

There have been five confirmed cases in the country and 110 patients have either been under observation or are currently being tested in 26 states.

Aside from the five who so far tested positive, 32 have tested negative.

It takes around a day to receive the test results from suspected cases because blood samples have to be sent to the CDC headquarters in Atlanta, Georgia.