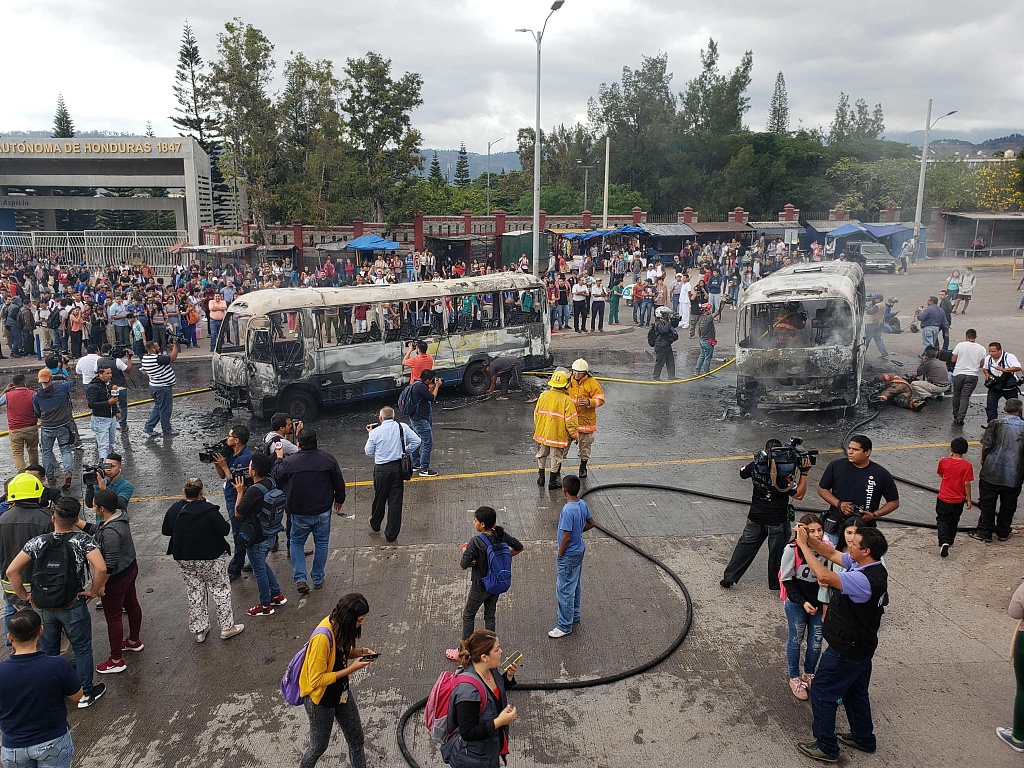 People surround buses set on fire by alleged students of the Autonomous University of Honduras (UNAH) during a protest against the hike in the price of public transportation and in demand of the resignation of Honduran President Juan Orlando Hernandez outside the UNAH headquareters in Tegucigalpa on December 6, 2018. (Photos: VCG) 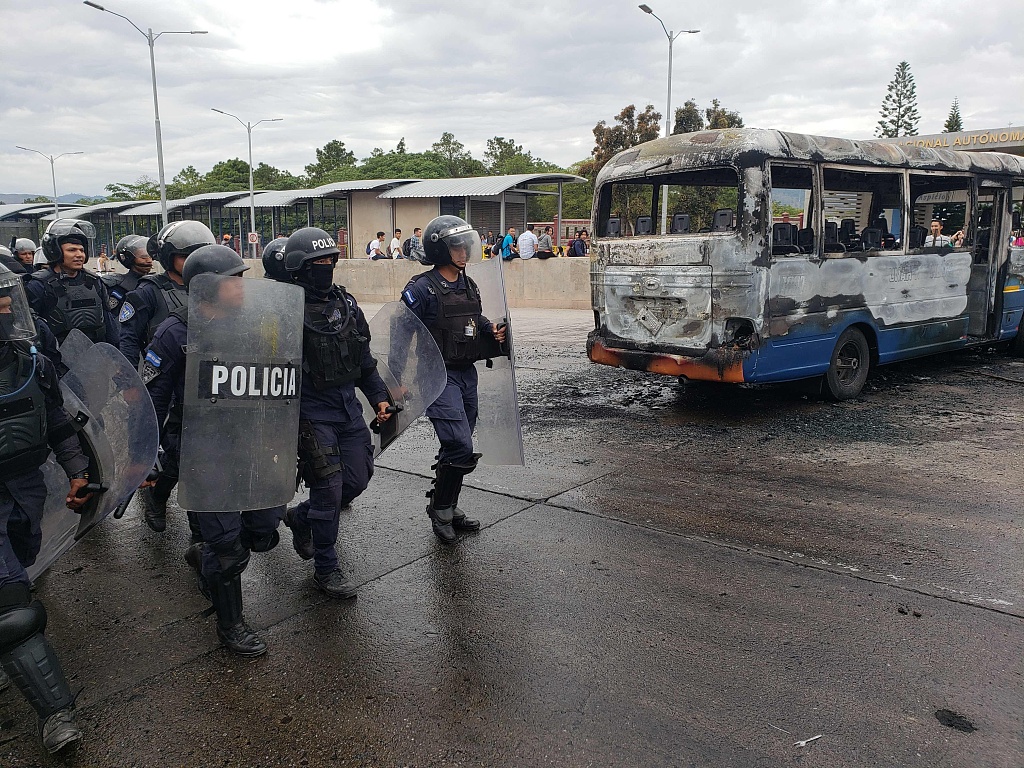 Border Patrol arrests in November jumped 78 percent from a year earlier to the highest level in Donald Trump’s presidency, with families and children accounting for a majority for a third straight month. 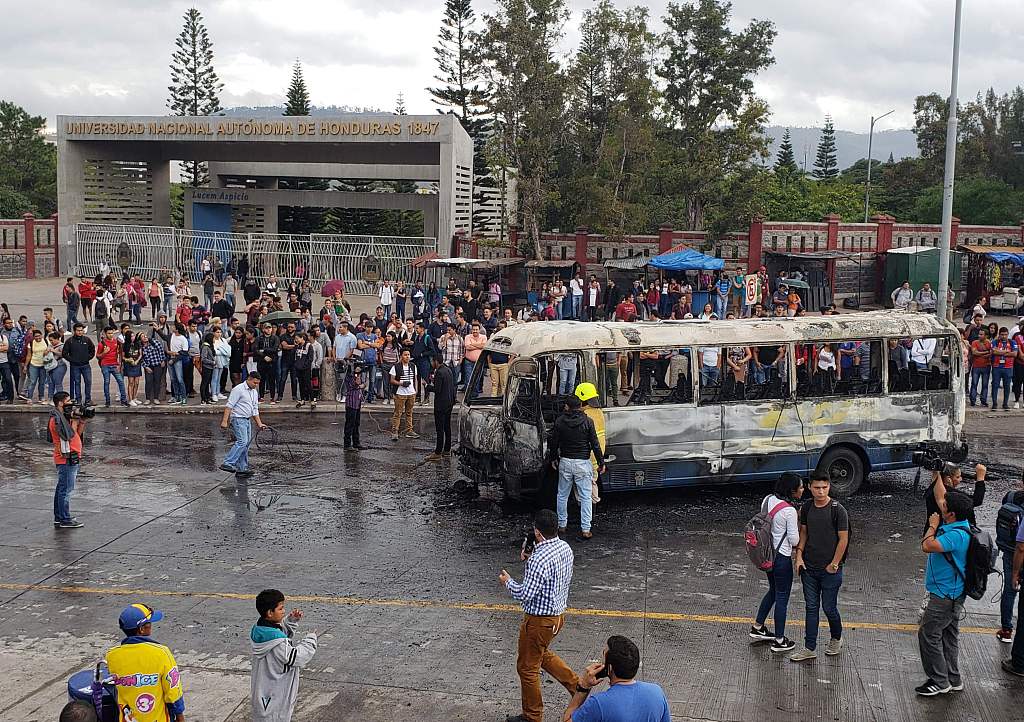 The numbers are the latest sign that people who cross the border illegally are increasingly families and children traveling alone, a trend that began several years ago but has accelerated since summer. 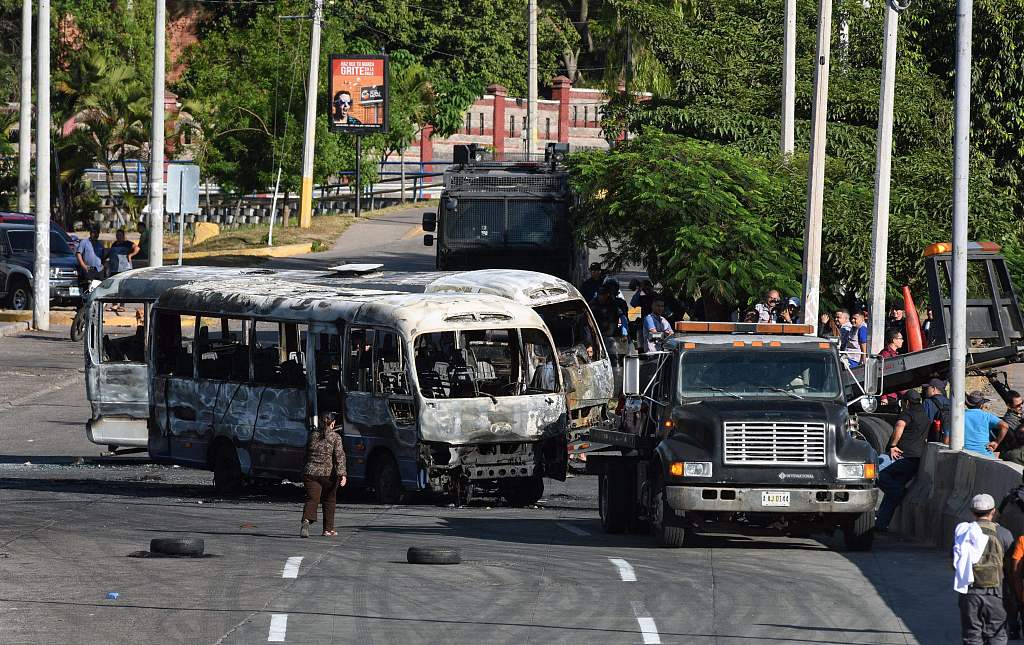 The Border Patrol made 25,172 arrests of people who came as families in November, nearly four times the same period last year, parent agency Customs and Border Protection said. There were 5,283 arrests of unaccompanied children, up 33 percent from a year earlier. 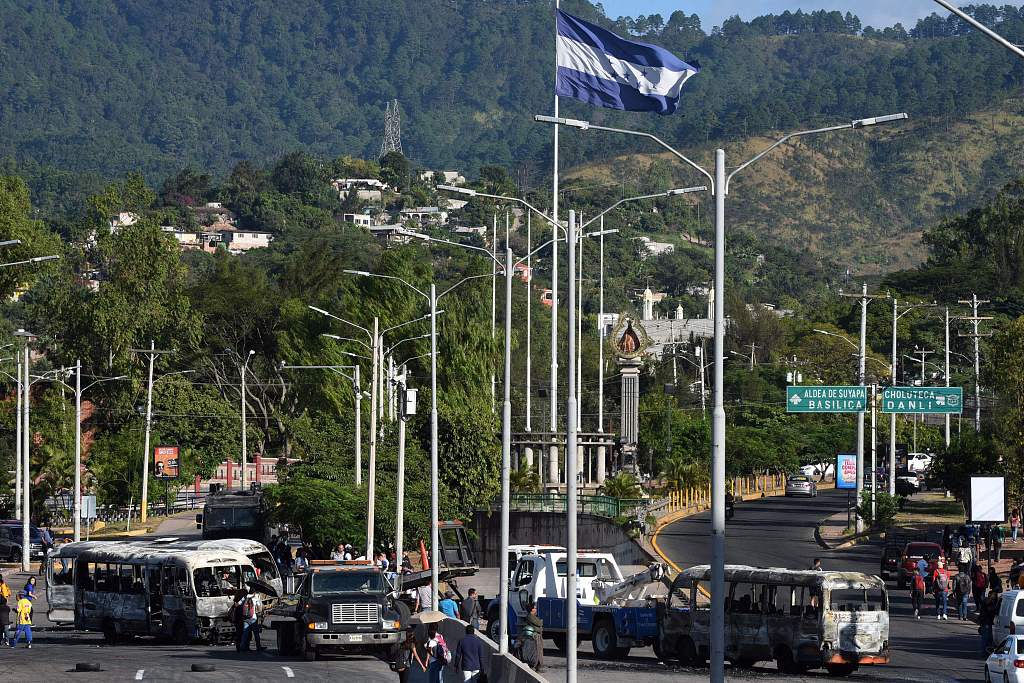 Many families and children, predominantly from Guatemala, El Salvador and Honduras, turn themselves in to agents and seek asylum or some other form of protection, a dramatic change from several years ago when people who crossed illegally were largely Mexican men who tried to elude capture.