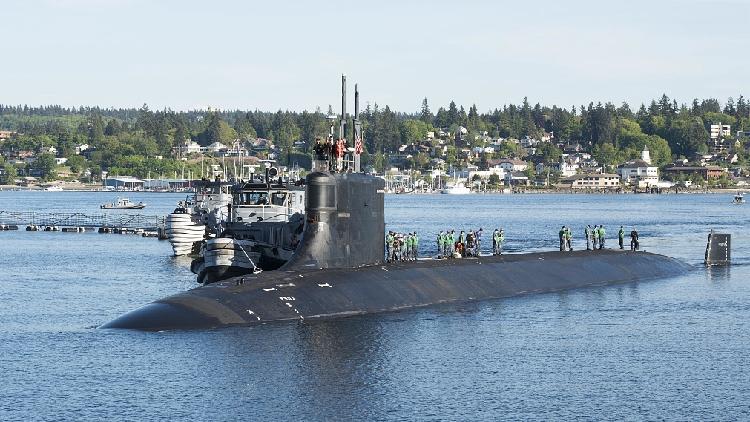 A U.S. nuclear-powered submarine that was severely damaged while submerged in the South China Sea last month struck an "uncharted underwater seamount," the Navy said on Monday.

The investigation determined USS Connecticut grounded on an "uncharted seamount," according to the U.S. 7th Fleet, which operates in the western Pacific.

The command investigation has been submitted to the commander of the U.S. 7th Fleet for "review and endorsement," the fleet said in a statement.

The Chinese Foreign Ministry has called for clarification of the incident from the United States.

The U.S. should show a responsible attitude and make a detailed explanation of the incident as soon as possible to address concerns of countries in the region and the international community, Zhao Lijian, Chinese Foreign Ministry spokesperson, said on October 26.