The number of furloughed federal employees seeking unemployment benefits jumped in the first two weeks of the shutdown, topping 10,000 during the week of Jan. 5. 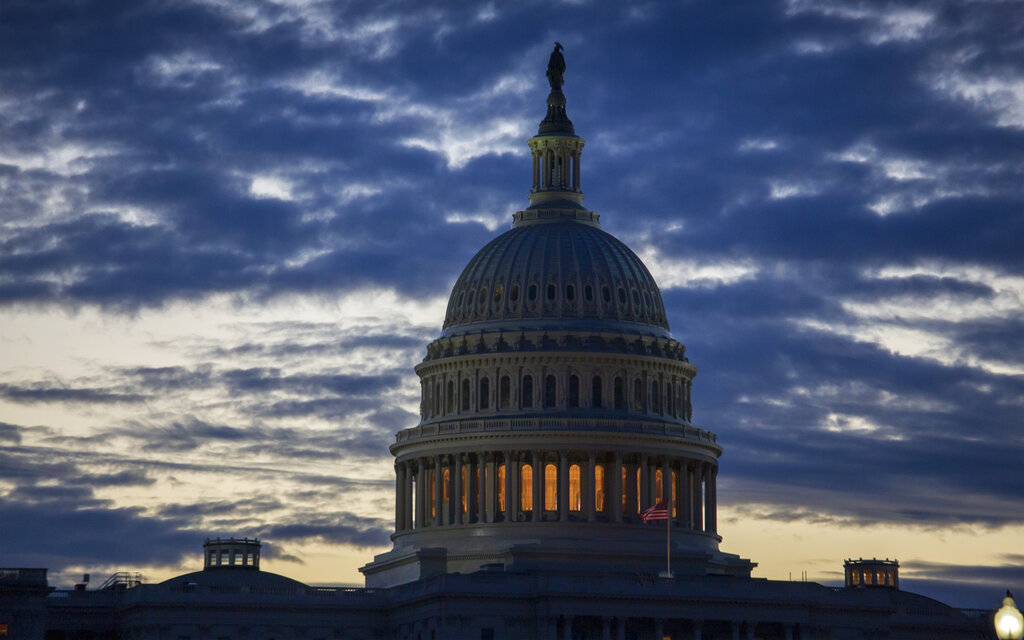 The Labor Department says that is double the number of federal workers who sought aid in the previous week. Typically fewer than a thousand former federal employees apply for jobless benefits each week.

Federal employees who aren't working during the shutdown are eligible to claim unemployment aid, while those working without pay are not, the Labor Department has said. Yet even those sent home will have to repay the unemployment aid if they receive back pay once the shutdown ends.

The number of Americans overall who sought unemployment benefits last week declined 3,000 to 213,000, the government said. That figure doesn't include federal beneficiaries.