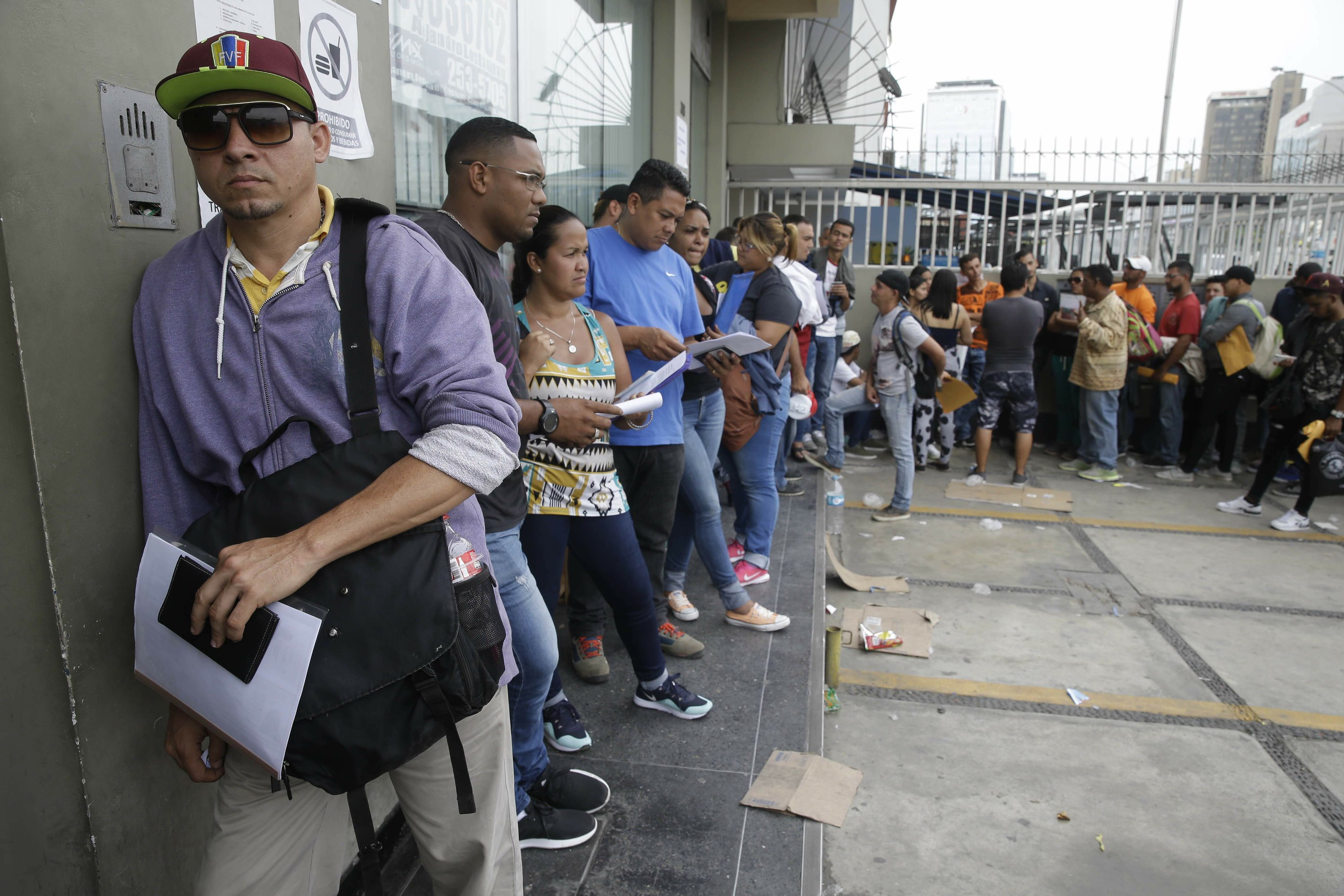 GENEVA, Feb. 22 (Xinhua) -- The number of refugees and migrants from Venezuela worldwide now stands at 3.4 million, the UN refugee agency, UNHCR, and the International Organization for Migration, IOM, said Friday.

The UN agencies in a statement cited data from national immigration authorities and other sources, noting that countries in Latin America and the Caribbean are hosting an estimated 2.7 million Venezuelans, while other regions account for the rest.

He said, however, that the figures underscore the strain on host communities and the continued need for support from the international community, "at a time when the world's attention is on political developments inside Venezuela."

On average, during 2018, an estimated 5,000 people left Venezuela every day in search of protection or a better life.

Colombia hosts the highest number of refugees and migrants from Venezuela, with over 1.1 million.

Mexico and countries in Central America and the Caribbean are also hosting significant numbers of refugees and migrants from Venezuela.

Latin American countries have granted some 1.3 million residence permits and other forms of regular status to Venezuelans and reinforced their asylum systems to process an unprecedented number of asylum applications, said the UN statement.

"With rising numbers, the needs of refugees and migrants from Venezuela and the communities hosting them continue to increase," said the UN agencies.