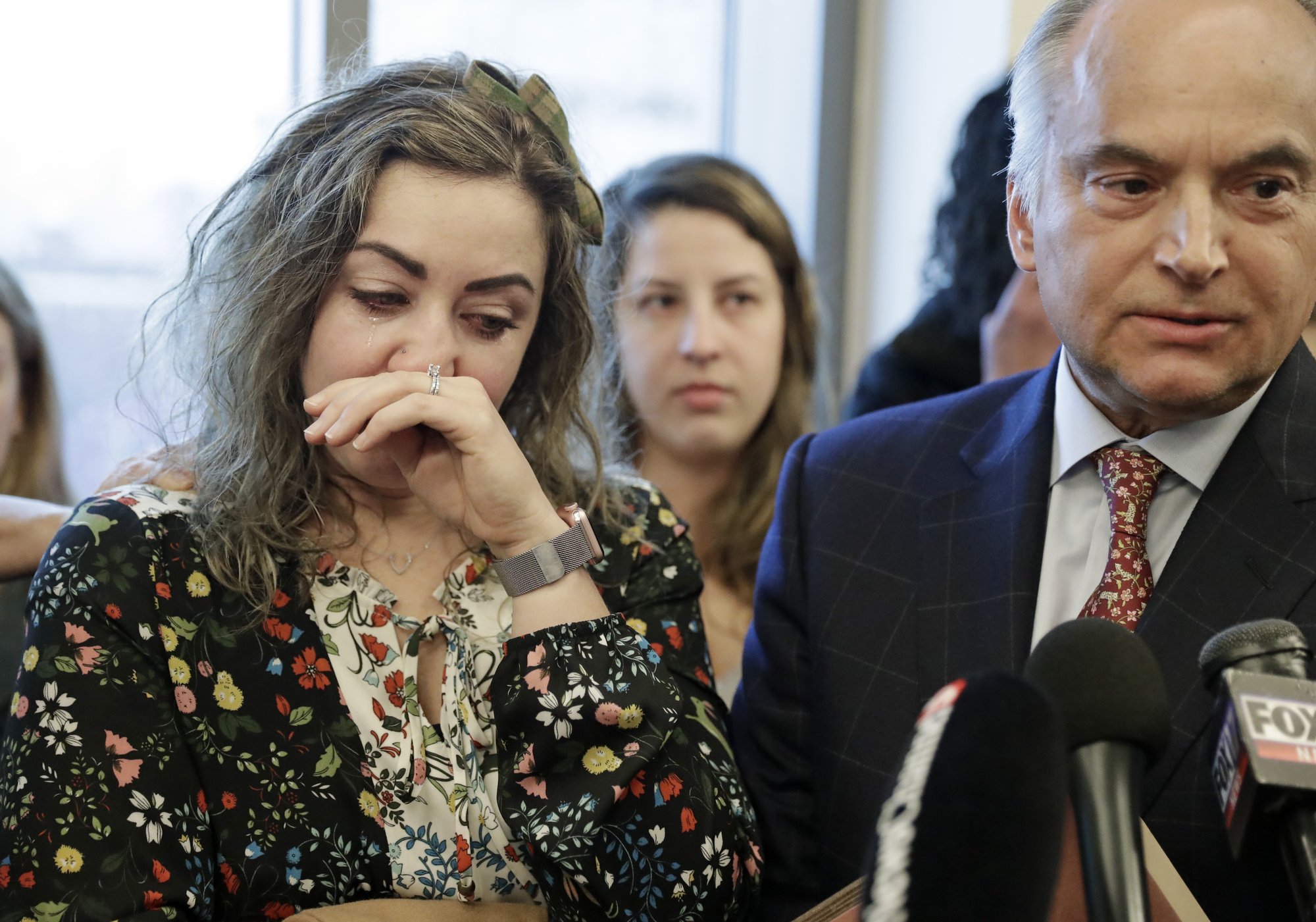 A Tennessee nurse charged with reckless homicide after a medication error killed a patient pleaded not guilty on Wednesday in a Nashville courtroom packed with other nurses who came in scrubs to show their support.

The error happened at Vanderbilt University Medical Center in December 2017 when RaDonda Vaught injected 75-year-old Charlene Murphey with the paralytic vecuronium instead of the sedative Versed.

The 35-year-old Vaught could not find Versed in an automatic dispensing cabinet, so she used an override mechanism to type in “VE” then picked the first drug that came up, according to court documents and a report from the Centers for Medicare and Medicaid Services.

Speaking to reporters after Wednesday’s hearing, Vaught’s attorney, Peter Strianse, called the criminal charge against the nurse “completely unfathomable.” He noted that the state board of nursing has taken no action against Vaught’s nursing license, which is still active.

“This sets a terrible precedent, and these nurses are here today because it is patently unfair to charge a nurse with a criminal offense for something that was nothing more than a mistake,” Strianse said.

Vaught did not want to discuss the case, but she and several of the other nurses teared up as she spoke of the “overwhelming” support she has received.

“I’m very thankful that I picked a profession with such generous, loving people,” Vaught said. Online supporters have donated more than $72,000 for her legal bills.

Murphey’s husband, Sam Murphey, reached by phone said he is too upset to talk about his wife. Her son, Gary Murphey, told The Tennessean newspaper earlier this month that his mother would have forgiven Vaught and felt sorrow for her.

“I know my mom well, and she would be very upset knowing that this lady may spend some of her life in prison,” Gary Murphey told The Tennessean. “She probably had a family, and it’s destroyed their life too.”

He also said the family has no plans to sue the hospital.

Janie Harvey Garner runs the online nurse advocacy organization Show Me Your Stethoscope. She has been organizing support for Vaught and flew in from St. Louis for the hearing.

Garner said medication errors happen all the time but usually the public is unaware of them. And she said nurses don’t take the errors lightly.

“RaDonda has to wake up every day and think about what happened,” Garner said. “I, early in my career, made a minor error. No one was harmed. But every time I think about it, I sweat.”

Garner said she believes Murphey’s death was terrible and tragic. But she worries Vaught’s prosecution will ultimately hurt patient safety.

“This will cause people to die, because people won’t come forward with their mistakes,” Garner said.

The Nashville district attorney’s office has declined to speak about the decision to charge Vaught, but a spokesman sent reporters a document showing the definition of “reckless” in Tennessee code.

It reads, in part, that conduct is deemed reckless when a person disregards a substantial risk in a manner that “constitutes a gross deviation from the standard of care that an ordinary person would exercise.”

Nurse Marguerite McBride was at the Wednesday hearing to support Vaught and said she had worked with her at a different hospital for about a year.