A Roman Catholic diocese in New York City's suburbs has become the largest in the U.S. to declare bankruptcy to protect itself from a wave of lawsuits filed over past sexual abuse by clergy members. 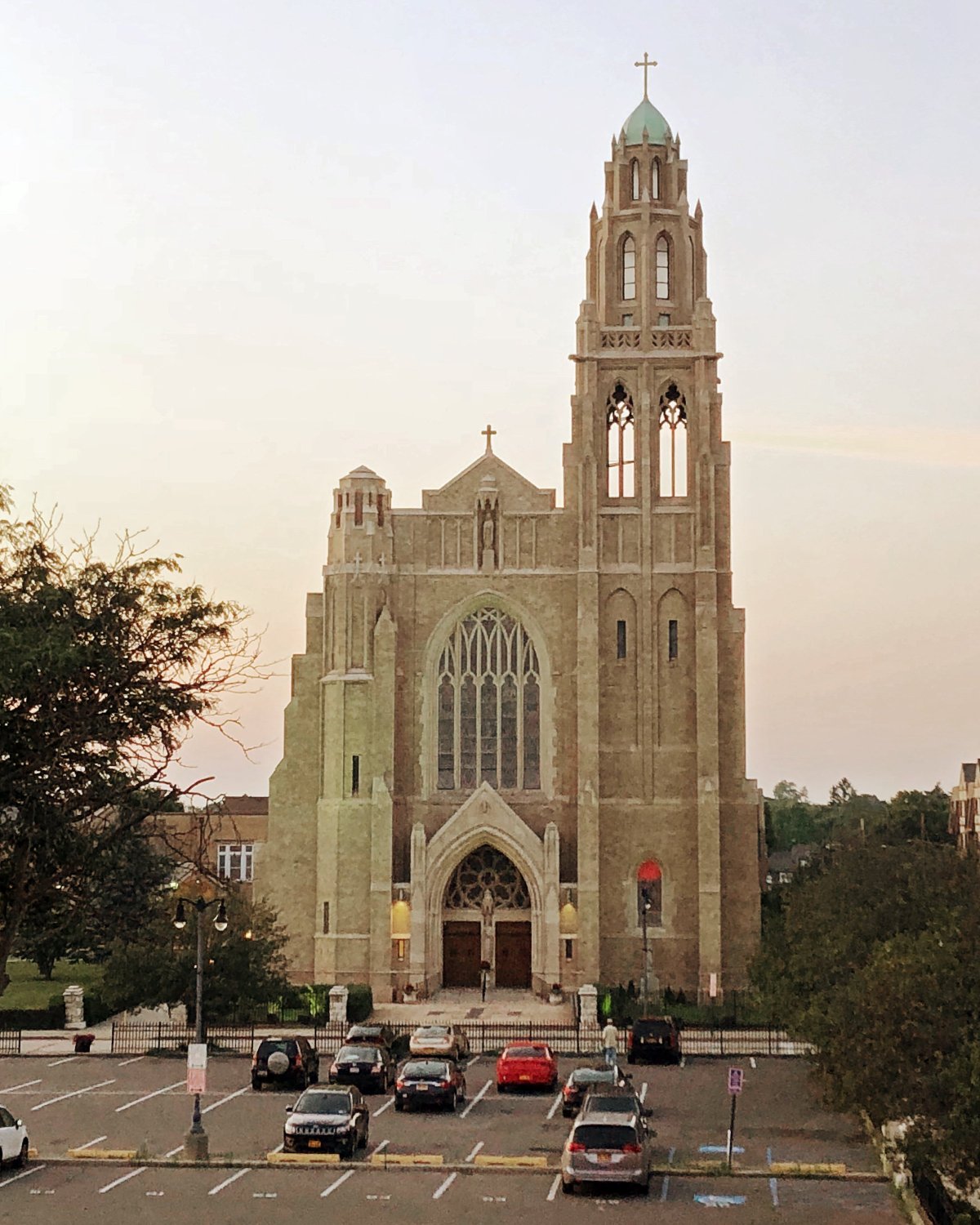 The Diocese of Rockville Centre filed for Chapter 11 bankruptcy protection Thursday. It is the eighth largest diocese or archdiocese in the U.S., serving more than 1.4 million Catholics on Long Island.

"The financial burden of the litigation has been severe and only compounded by the COVID-19 pandemic," Bishop John Barres said in a video  posted on the diocese's website. "Our goal is to make sure that all clergy sexual abuse survivors and not just a few who were first to file lawsuits are afforded just and equitable compensation."

More than 200 lawsuits alleging sexual abuse by clergy members have been filed against the diocese since the 2019 passage of New York's Child Victims Act, which suspended the statute of limitations to allow sex abuse victims to pursue decades-old allegations of abuse against clergy members, teachers and other adults.

"What became clear was that the diocese was not going to be able to carry out its spiritual, charitable and educational missions if it were to continue to shoulder the increasingly heavy burden of litigation expenses associated with these cases," Barres said.

Jeff Anderson, a lawyer representing people who say they were abused by clergy in the Rockville Centre diocese, slammed the bankruptcy filing as "strategic, cowardly and wholly self-serving." The Child Victims Act gives people until next August to sue over long ago allegations, but Anderson said a bankruptcy judge will likely set a deadline for claims against the diocese, shortening that window.

"This decision is not the end for courageous survivors abused by clergy in this Diocese," Anderson said in a written statement. "Survivors will still be able to come forward, expose the truth, help protect children, and seek healing. This will not stop survivors or us from fighting to make sure the Diocese of Rockville Centre is held accountable."

Rockville Centre's is the latest in a new wave of diocese bankruptcies. Three other dioceses in the state also filed for bankruptcy within the last 13 months: Syracuse, Rochester and Buffalo.

Last year, dioceses in Guam and Harrisburg, Pennsylvania, filed for bankruptcy, and in May, it was the Archdiocese of New Orleans. In all, about two dozen dioceses or archdioceses in the U.S. have sought such protection in the face of lawsuits over sexual abuse since the early 2000s.

The diocese started an independent compensation program  in 2017 to provide settlements for victims of past sexual abuse and has so far paid more than $62 million to about 350 survivors under the program, officials said. Settlements may be higher for some accusers who did not participate in the program but chose instead to file lawsuits under the Child Victims Act.

Barres said most of the diocese's operations would continue despite the bankruptcy filing. He said employees and vendors would be paid and that parishes and schools are separate legal entities not covered in the bankruptcy filing. In other places, bankrupt dioceses have shed jobs and properties to cut costs and fund settlements.