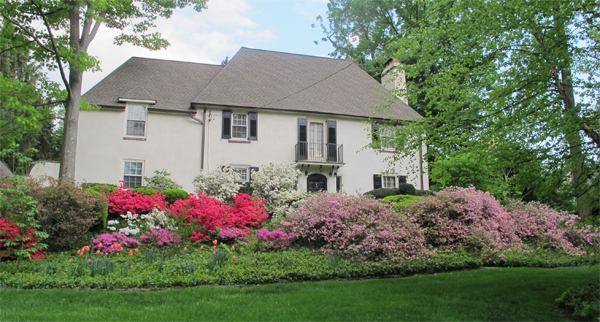 A New York family says they’ve found human bones beneath their basement, and they believe the remains are those of their patriarch who disappeared half a century ago.

Steven Carroll, 61, and his brother Michael Carroll, 57, said their family had tried just about everything to find out what happened to their father, George Carroll, who disappeared in 1961.

The missing man’s wife, Dorothy Carroll, who died in 1998, had only told her children that “he went out and just never came back,” Michael Carroll told Newsday .

Michael Carroll had bought the house, located in the village of Lake Grove, from his mother in the 1980s. He started excavating a few years ago, in hopes of solving the mystery, but stopped, fearing structural damage.

A sister summoned paranormal investigators, who said there was an “energy” in the home, he said. Other people, including a psychic, felt that George Carroll was somewhere in the basement.

Ground-penetrating radar indicated there was something about 5 feet below the surface.

Michael Carroll’s adult sons started their own digging a few months ago. They say they found the bones on Tuesday night.

Investigators will use dental records, if available, and DNA testing in an effort to confirm whether the bones are George Carroll’s. That could take months, Suffolk County Chief of Detectives Gerard Gigante said on Thursday. Police don’t think Carroll was ever reported missing, but they’re scouring old records.

The family may never know how he died, said Steven Carroll, but ”...if it is George Carroll, we can now give him a proper burial.”