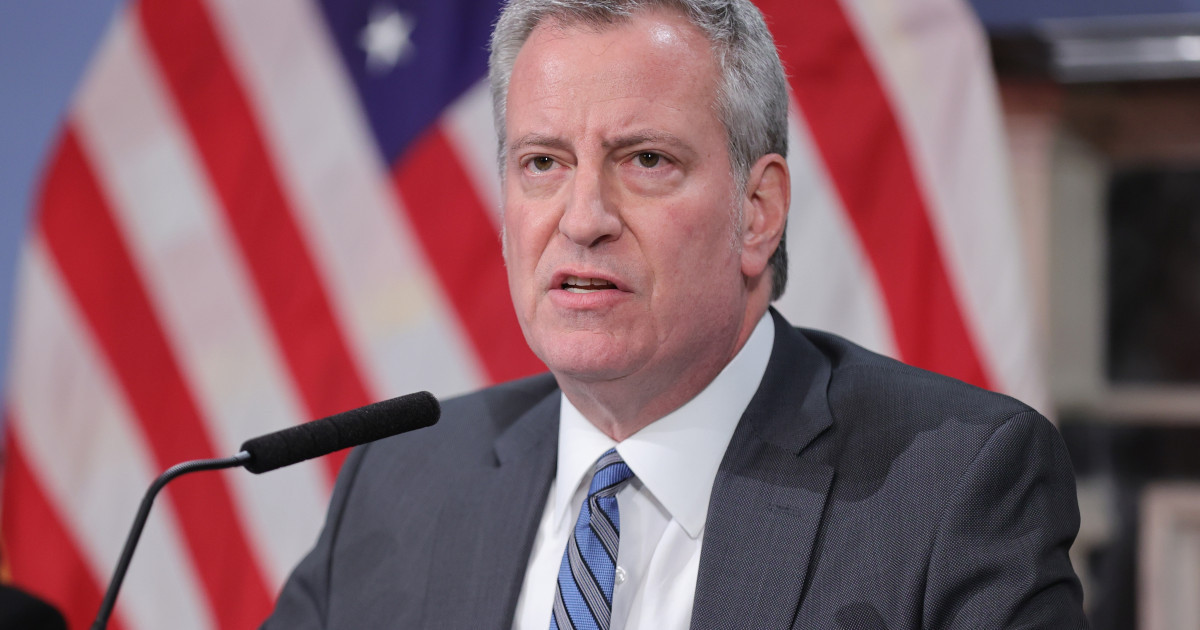 NEW YORK — New York City has again delayed the planned start of in-person learning for most of the more than 1 million students in its public school system.

Mayor Bill de Blasio announced Thursday that most elementary school students would do remote-only learning until Sept. 29. Middle and high schools would stay remote through Oct 1.

Pre-kindergarten students and some other special education students will be the only ones who resume in-person instruction on Monday, as originally planned.

De Blasio and union leaders say the city needed more time to prepare for students to return to school buildings.