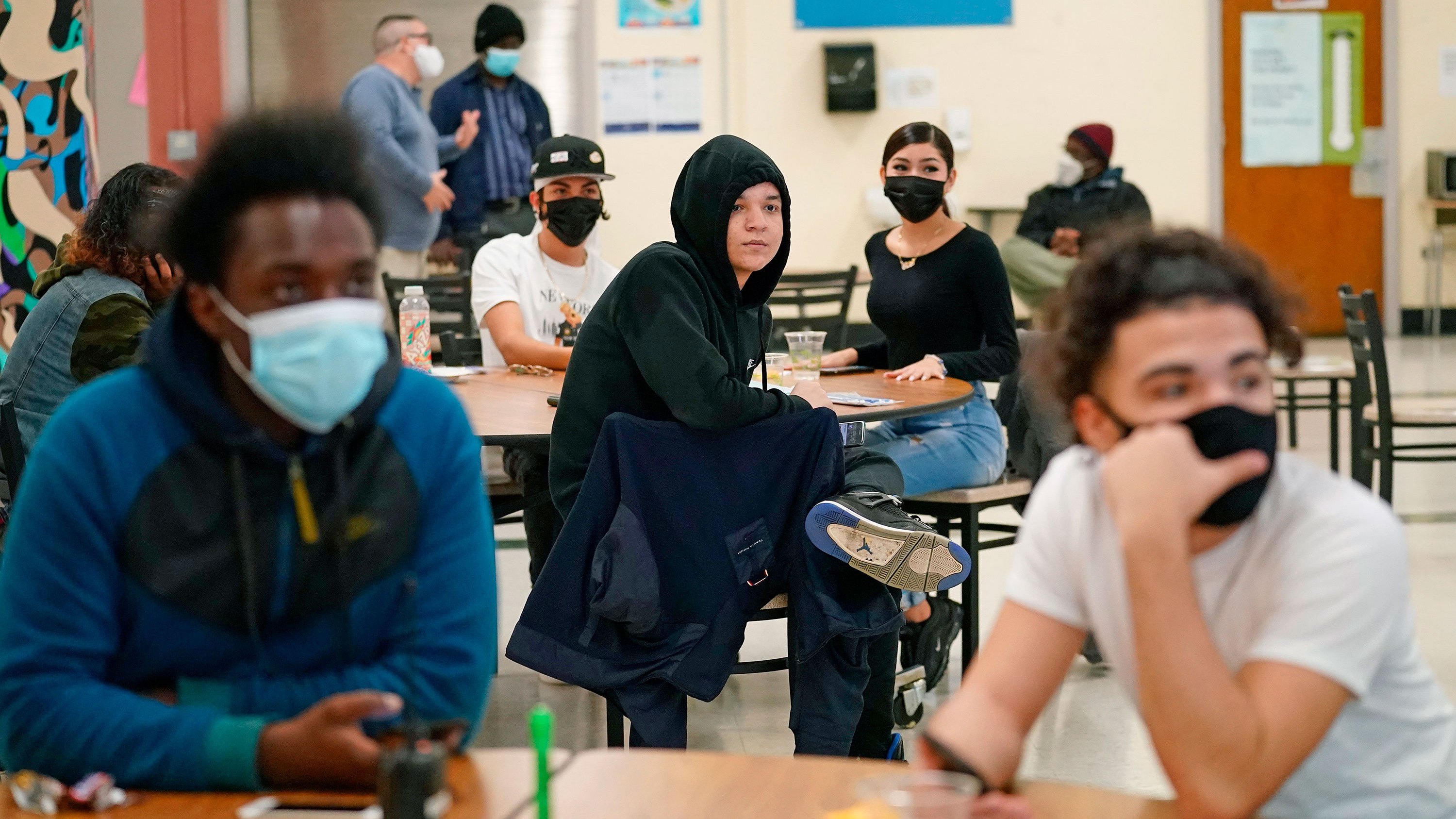 NEW YORK, Nov. 18 (Xinhua) -- New York City's public schools are still in session with remote learning, and will return to in-person learning as soon as possible, announced Mayor Bill de Blasio on Wednesday, hours after he said that the school buildings will close on Thursday due to the surging COVID-19 rates.

"Buildings are closed, but school is STILL in session with remote learning," he tweeted. "We will likely see additional restrictions across the board in New York City. We have to do more to fight back a second wave of COVID-19. We will take the right steps to protect New Yorkers and limit activities that create danger."

The city set a strict public health standard when it reopened schools to keep the entire public school community safe from COVID-19, the mayor stressed.

"This city doesn't back down from a fight. We didn't at the beginning of this pandemic and we won't now. This moment is a real challenge, but it's one that we can and will overcome - together," he added.

Earlier on Wednesday de Blasio announced that all the public school buildings will be closed starting Thursday as the city's COVID-19 test positivity rate on 7-day average has reached the 3 percent threshold. The mayor did not specify the period of closure.

New York City's public school system started its new semester in September in a hybrid pattern, but with more than half of the students opting to stay at home learning online. Accommodating more than 1.1 million students, the system is the largest of its kind in the United States.

As of Wednesday afternoon, the coronavirus deaths have added up to 24,149 and the confirmed cases to 287,002 in New York City, according to The City, a project that tracks the spread of confirmed COVID-19 infections and fatalities in New York City, based on information provided by the New York City Department of Health and Mental Hygiene, the governor's office, The COVID Tracking Project and the Center for Systems Science and Engineering at Johns Hopkins University.