WORLD NYC running out of supply of COVID-19 vaccines: mayor

NYC running out of supply of COVID-19 vaccines: mayor

NEW YORK - New York City is on pace to run out of COVID-19 vaccine supply next week and asks the federal government to send additional doses, said Mayor Bill de Blasio on Friday. 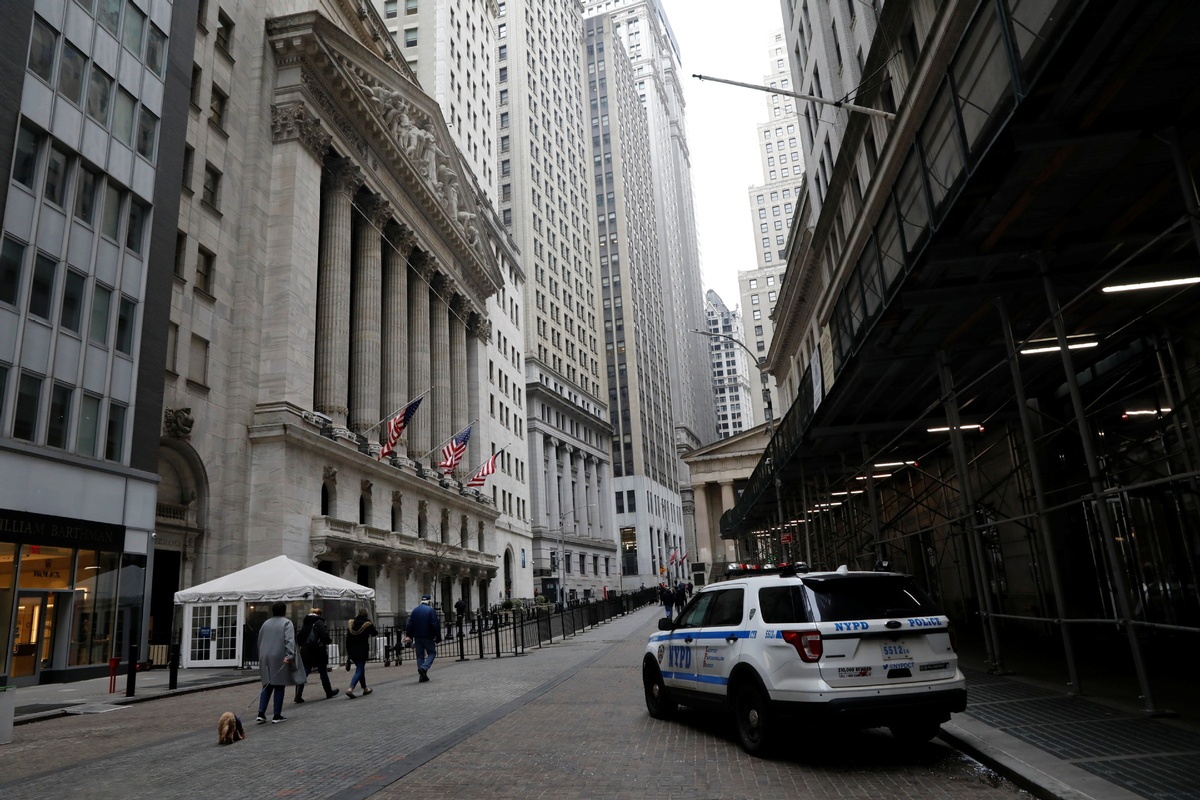 "We will run out of vaccine next week in New York City," he said. "The supply should go to where there is an infrastructure to get it into people's arms. We know there is supply in this country not being used."

As of Friday, the city has under 186,000 first doses remaining. Two of the city's largest hospital systems of New York University and Mt. Sinai are no longer booking appointments for the time being and all systems are expected to run out by the end of next week without resupply, according to an official release.

The city reported 33,847 doses on Thursday and has already administered more than 337,500 doses to New Yorkers, including over 42,000 second doses. The city has administered 71.3 percent of the 175,000 vaccines it aimed to distribute by the end of this weekend, it added.

Clinics will open at the Van Dyke I & II Houses in Brooklyn, Cassidy Lafayette Houses in Staten Island, and Polo Grounds Towers in Manhattan this coming weekend, with plans to move to different sites across the city in the coming weeks, it said.

"Equity is the driving force of our vaccine plan, and doses must go directly to those who need them most. That's why we're meeting our most vulnerable where they are, providing vaccines to our NYCHA seniors right in their own communities," the mayor was quoted as saying.

As of Thursday afternoon, the coronavirus deaths in NYC added up to 25,834; the confirmed cases topped 500,000 to reach 500,632 in NYC, according to The City, a project that tracks the spread of confirmed COVID-19 infections and fatalities in New York City, based on information provided by the New York City Department of Health and Mental Hygiene, the governor's office, The COVID Tracking Project and the Center for Systems Science and Engineering at Johns Hopkins University.