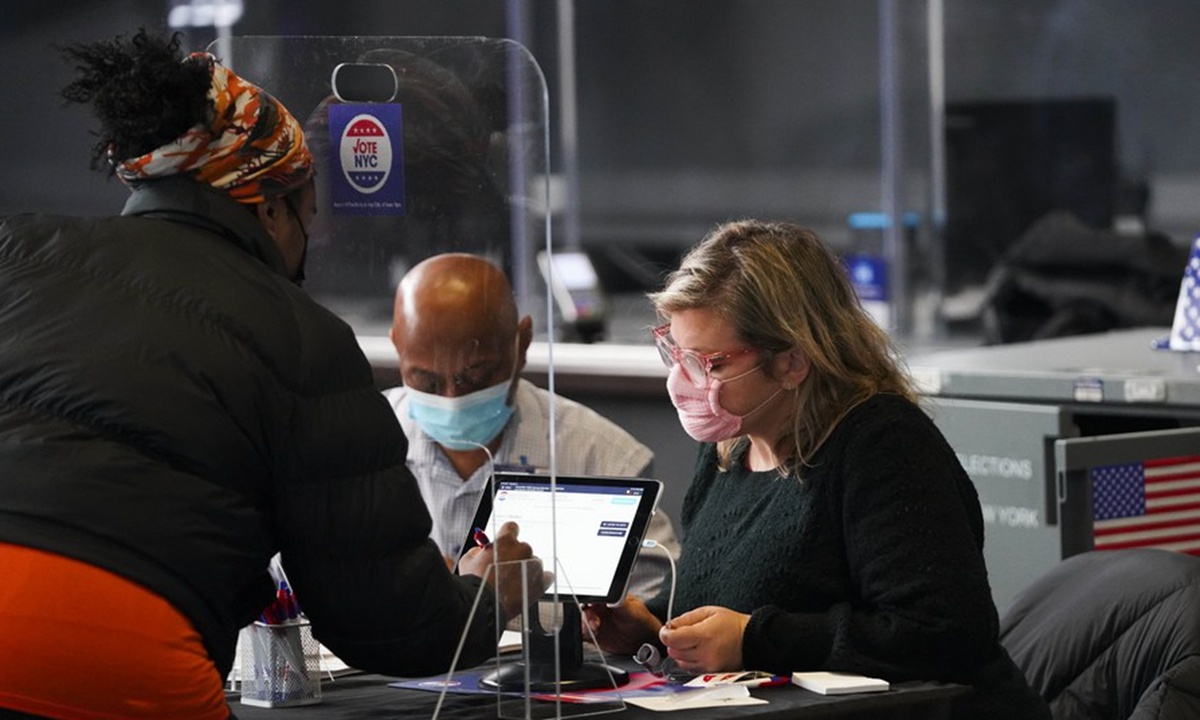 New York City was not seeing any major demonstrations being planned at this moment on Election Day, said Mayor Bill de Blasio on Tuesday while appearing live on 1010 WINS, a radio station licensed to the city.

"The most important thing here is that people need to participate in this election and then, obviously, respect the will of the people. And if anyone has a concern, demonstrate peacefully. That's what we got to keep emphasizing," said the mayor.

"The focus is on, you know, a safe Election Day and maximizing everyone's participation, because look this is an unprecedented election," he added.

The mayor also emphasized that the New York Police Department (NYPD) was ready and would watch each and every new development.

On Monday, de Blasio said that multi-efforts would be made to keep the city safe on Election Day and beyond.

Officers would be dispatched to monitor 1,201 polling stations around the city on Nov. 3, including 708 public schools and new polling sites at Madison Square Garden and Lincoln Center in Manhattan, and Barclays Center in Brooklyn, according to the NYPD.